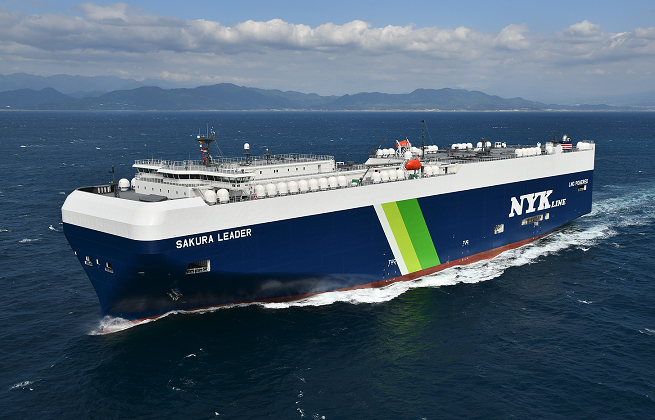 NYK owns and operates a large fleet of ships including container ships, bulk carrier, VLCC, LNG carriers etc, and is actively engaged in green-related businesses including transportation of hydrogen and ammonia.

Gurugram-based ACME is a sustainable energy company and has positioned itself among the leaders working on development of large-scale green ammonia projects.

ACME has already commissioned a pilot project in Rajasthan in India, and along with its JV partner Scatec is developing a 1.2 MTPA green ammonia facility in Oman in phases.

Ammonia is a pungent gas that is widely used to make agricultural fertilisers. Green ammonia production is where the process of making ammonia is 100% renewable and carbon-free.