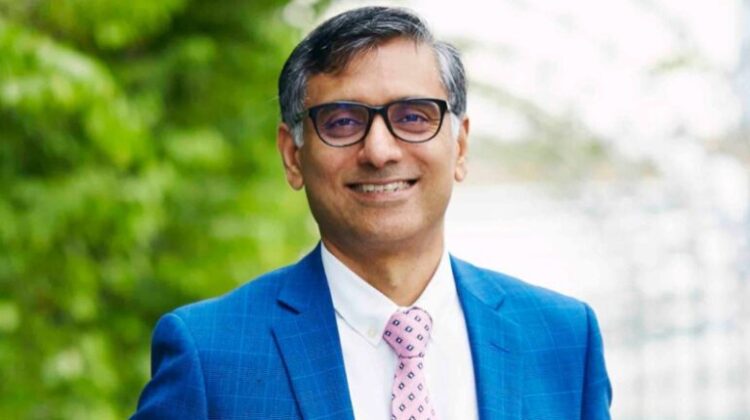 SINGAPORE : Captain Rajesh Unni, Founder and CEO of Synergy Group, one of the world’s top ship managers and one of India’s largest maritime enterprises, said shipping is becoming a more transparent industry, but more can and should be done to tackle corruption.

Commenting after assuming his new role as Vice Chair at the Maritime Anti-Corruption Network (MACN), Captain Unni said the shipping sector needs to pull out all stops against corruption.

“Ridding shipping of corruption must be a core objective as we become an even more transparent and sustainable industry. MACN is leading this fight, and as Vice Chair, I will endeavor to do my utmost to help MACN achieve its goals,” said Captain Unni.

Set up in 2011, MACN consists of more than 165 member companies which collectively represent 50 per cent of the world’s tonnage. MACN’s objective is to have a maritime industry that is free of corruption and enables fair trade to the benefit of society at large.

In 2019, MACN launched a Port Integrity Campaign in India to reduce and in the long term eliminate integrity issues and bottlenecks to trade during operations at Indian ports with a pilot campaign at Mumbai and Jawaharlal Nehru Ports.

Earlier this year, MACN announced its intention to deepen its engagement in India by expanding to additional ports including Chennai. It also said it would deploy some of its tested anti-corruption tools to the maritime industry in India.