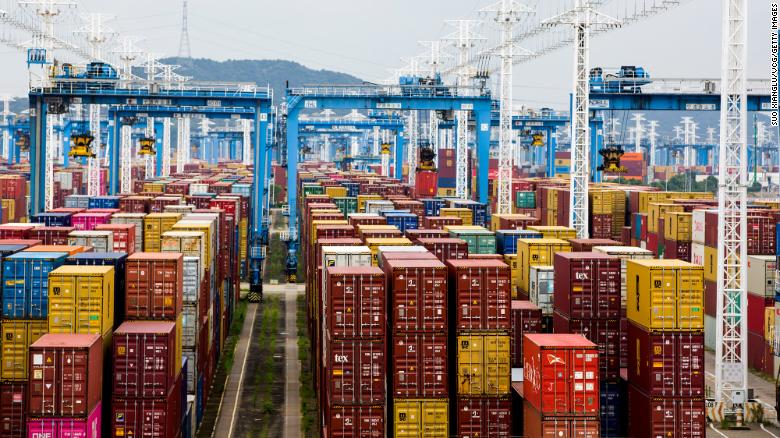 SINGAPORE : It is concerned that the ‘Omicron’ variant can cause logistic disruptions during the peak season at the end of the year. As the Omicron variant has slowdown major ports and global supply again, shipping and air freight rates hit record highs.

According to the industry on the 10th, the Shanghai Containerized Freight Index (SCFI) increased by 125.09 points to 4727.06 points last week. It is the first time that the SCFI has exceeded 4700 points since the related statistics were compiled in October 2009. Compared to October last year (1438.2 points), it has more than tripled in a year.

The SCFI has fallen to 4,535.92 points for four consecutive weeks since it hit the highest point (4647.60 points) on October 8. The SCFI, which has not changed for a while, soared last week when the Omicron variant appeared. In particular, freight rates to the West Americas, the important export route of major countries, including Korea, increased by USD 289 last week to USD 7,019, hitting an all-time high.

According to the Korea Ocean Business Corporation, the number of ships waiting for unloading near LA and Long Beach ports, main ports on the west coast of North America, is about 80, taking about two weeks to berth. The congestion has continued due to the lockdown of the Suez Canal early this year, and the situation has worsened due to the Omicron variant.