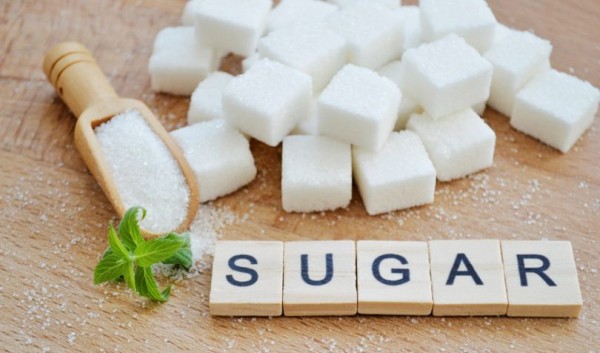 NEW DELHI : Unlike wheat exports in which each letter of credit (LC) is verified, the government adopted a different yardstick on sugar and distributed a 1 million tonne (mt) export release order quota on a pro-rata basis among those who had applied for the permits.

The companies that have received the approval include Shri Dutt India for 1,77,141 tonnes, Shree Renuka Sugars for 1,37,415 tonnes and Garden Court Distilleries for 1,03,424 tonnes, according to the notification issued on June 5.

A total of 62 exporters and sugar mills had submitted 326 applications (separately for different quantities) on the National Single Window System seeking permits worth 2.3 mt. After perusing these applications, the Food Ministry has approved 1 mt and asked them to export within 90 days. The allottees of export release order (RO) quota will have to submit a progress report to the Directorate of Sugar weekly.

“It would have been better of the government following earlier practice allotted the 1 mt quota to sugar mills as they would have benefitted by selling the sugar to exporters,” said a mill owner. However, official sources said that since the export window is too short and quantity is not big enough, the government went with those seeking the permits.

The allocation to an exporter, for instance, has been made out of a 1 mt total quota as per its percentage share in the request quantity of 2.31 mt. While Mills need to dispatch sugar within 30 days of issuance of RO, exporters need to comply with shipments within 90 days, the Ministry earlier said.

The government on May 24 announced that sugar (raw, refined and white sugar) exports from June 1 would be allowed only through permits and fixed a maximum quantity of 10 mt for this season (October-September). The order issued by the Directorate General of Foreign Trade (DGFT) will be valid until October 31. However, sugar being exported to the EU and the US under CXL and tariff rate quota (TRQ) are exempt from the current restriction.

A day after the decision, Food Secretary Sudhanshu Pandey had said that, unlike wheat where shipments were prohibited, the step in sugar was to monitor the movement of the sweetener out of the country so that there was no problem with domestic availability.

In sugar season 2021-22, about 8.2 mt of the sweetener has been dispatched from sugar mills for export, out of which, a record 7.8 mt have been already shipped, out of the contracted 9 mt. The government expects no problem of availability in domestic market as another 2.8 mt can go out of the country.

Highlighting that India has emerged this year as the world’s largest sugar producer, ahead of Brazilans , Pandey had said that the closing stock at the end of this season would be 6.2 mt (after factoring 10 mt on export), which was enough to take care of lean period demand from October-December.

A Food Ministry official has clarified that the notification allocating 0.8 mt of sugar is within the 1 mt release order issued for exporters the previous day.