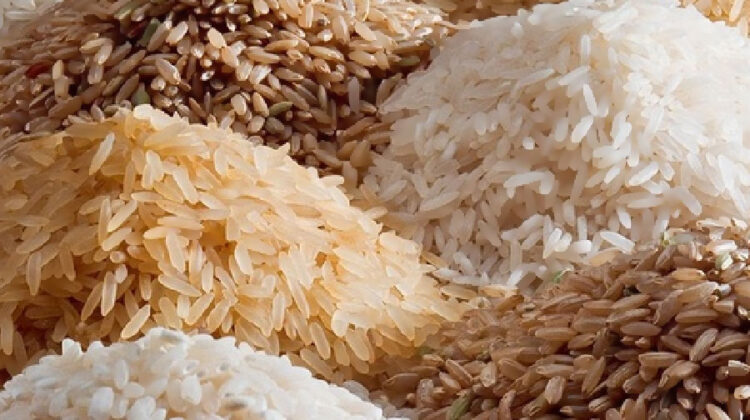 NEW DELHI : In the first big food aid since Colombo obtained a credit line from New Delhi, Indian traders have begun packing 40,000 tonnes of rice for immediate shipping to Sri Lanka. After a 70% loss in foreign exchange reserves in two years, the population of 22 million people in Sri Lanka is struggling to pay for basic imports, prompting a currency devaluation and efforts to seek support from international lenders. The shipment arrives just in time for a major festival in Sri Lanka.

Fuel is in short supply, food prices are rocketing and protests have broken out as Sri Lanka’s government prepares for talks with the International Monetary Fund amid concerns over the country’s ability to pay back foreign debt.

The rice shipments could help Colombo bring down rice prices, which have doubled in a year, adding fuel to the unrest.