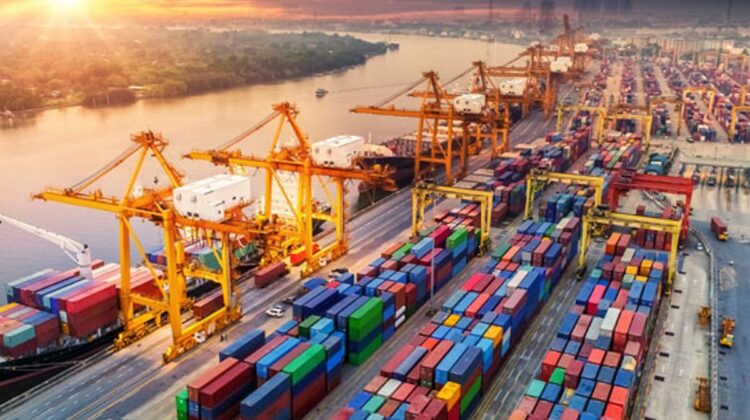 NEW DELHI : India’s merchandise exports in the second quarter are expected to slow down to $114.4 bn during the second quarter of the current fiscal, as compared to $119bn in the first quarter on account of global demand slowdown, according to the Export-Import Bank of India (Exim Bank).

In fact, the year-on-year growth for merchandise exports will slow to 11.4% in Q2, as compared to 25% in the first quarter, according to the forecast by Exim Bank.

“India’s exports could be shadowed by softening global commodity prices, possible slowdown in major trade partners, along with inflationary pressures and tight monetary policies around the world, said the press release.

Preliminary trade data released by the department of commerce last week showed that outbound shipments from India grew at the slowest pace in nine months at $33 billion in August, down 1% compared to past year.

Non-oil exports are forecast to amount to US$ 91.7 bn during the second quarter, growing at 5.4% over the corresponding quarter of the previous year.

Forecast of growth in India’s total merchandise exports and non-oil exports are released by Exim Bank on a quarterly basis, during the first week of the months of June, September, December, and March for the corresponding quarters, with continuous improvisation to the model.

The model and the forecast results have been reviewed by a standing technical committee of domain experts.