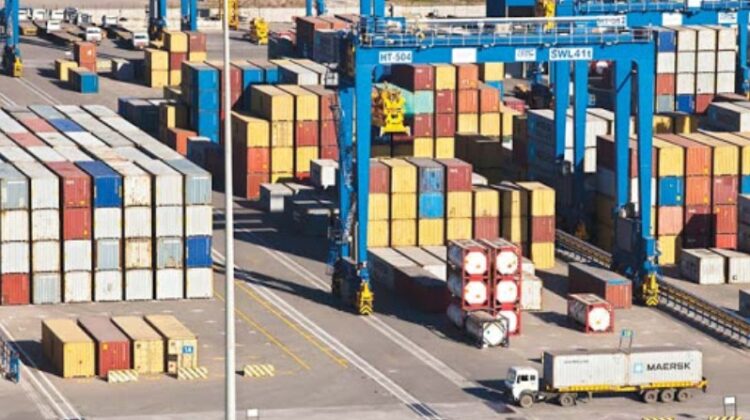 India’s outbound shipments turned positive for the first time in seven months, with merchandise exports registering 5.3% growth in September, driven mostly by pick up in external demand for goods in sectors such as engineering, petroleum, pharmaceuticals and ready made garments.

Report on 25 September, quoting provisional figures, that exports have turned positive in the first three weeks of September growing by 8.3%.

Aditi Nayar, principal economist at ICRA, said the growth in merchandise exports in September is heartening after the faltering trend seen in the previous month. “Regardless, the sharp gap in non-oil non gold merchandise imports remains a cause for concern regarding the strength of domestic demand,” she added.

Among major countries, exports to China (20.8%) and the US (15.5%) grew at the fastest pace in September while India’s imports from most major economies contracted in September, including China (10.1%).

India’s merchandise trade has been weakening even before the pandemic hit the economy and external demand. In 13 of the last 15 months, starting June 2019, India’s exports have been in negative territory. However, since March of this year, both exports and imports started declining in high double digits, even temporarily leading to a trade surplus in June for the first time in 18 years.

India’s economy contracted 23.9% in the June quarter, hit by the double whammy of a demand contraction and supply shock because of a countrywide lockdown considered to be the strictest in the world.