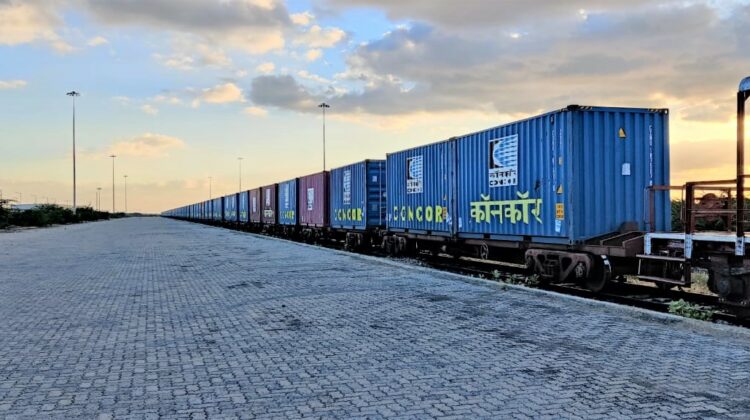 MUMBAI : According to sources, Maersk-the Danish major has participated in the second round of pre-expression of interest (EoI) roadshow held by the Department of Investment and Public Asset Management (Dipam).

The other two companies which were part of the second round included JSW Group and Essar Ports. This comes after five companies — I Squared Capital, Sojitz Corporation, Adani Group, D P World and PSA Singapore – showed interest in the first round of roadshows held last month. “A second round was conducted, seeing interests from global majors like Maersk,” said a source aware of the development.

The latest development comes at a time when reports indicate that Maersk is planning to double its warehousing presence in India in the next one year and also expand its presence in the region. Early this week, the global major had said that AP Moller-Maersk will launch a new ocean shipping service, ‘Shaheen Express’ starting from the last week of November.

The ship will travel between Mundra, Pipavav, Jebel Ali, Dammam, and Jebel Ali and back to Mundra, creating a stable and reliable service for the India-UAE-Saudi Arabia corridor, it said in a statement. The company posted a revenue of $18.5 billion in 2021.

The road show for Concor was organised to bring clarity to possible investors about the land licensing fee, which was a major roadblock for Concor’s divestment process in 2019. Concor’s divestment process, which was cleared in November 2019, provides for a stake sale of about 30.8 per cent to private players, out of the total government holding of 54.8 per cent. Based on Concor is considered to be crucial to meet the divestment target of Rs 65,000 crore set for the current financial year. The country has mopped up around Rs 28,380 crore in divestment receipts so far, as compared to a target of Rs 65,000 crore set for FY23.

On September 7, the Cabinet Committee on Economic Affairs (CCEA) had approved a proposal to lower LLF rates for new players to 1.5 per cent of the value of land, from 6 per cent. The annual escalation in fee was lowered to 6 per cent, from 7 per cent earlier. The decision was made to attract private investment in railway land.