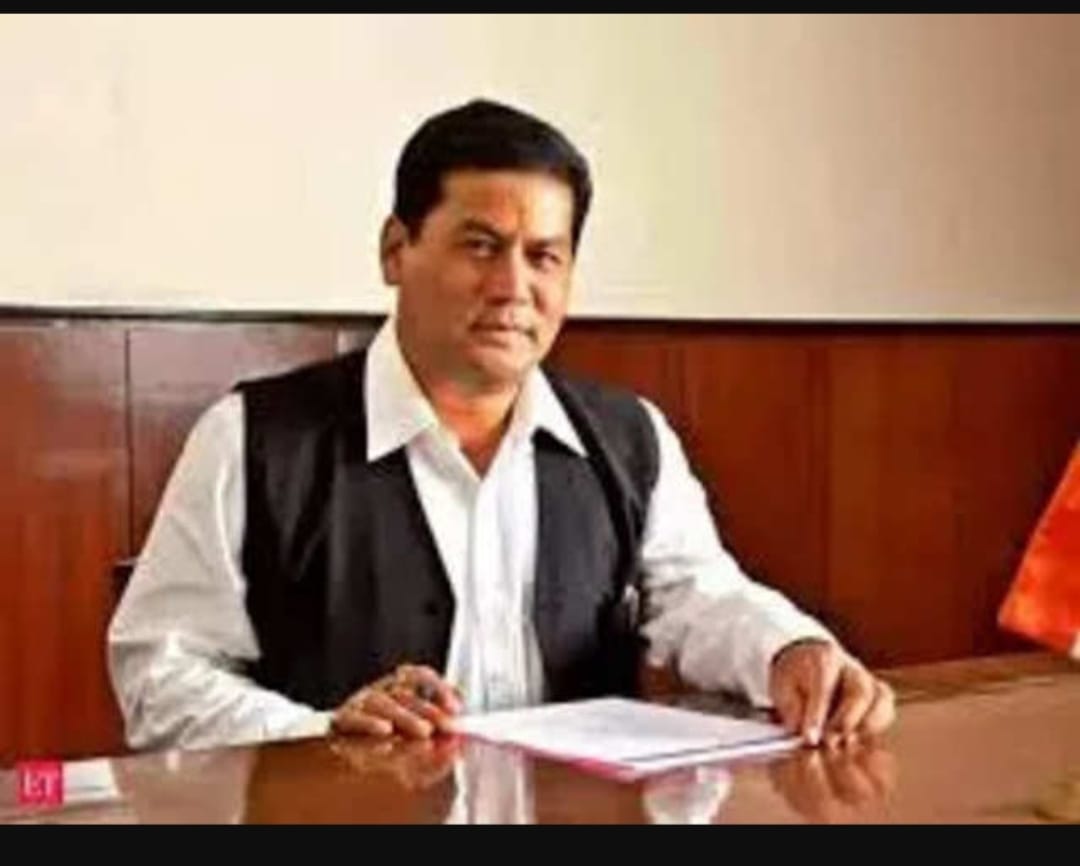 NEW DELHI : India and Iran are expected to sign the main contract on the long-term use of the all-important Chabahar Port within the next few months.

According to Shri Sarbananda Sonowal, Union Minister for Ports, Shipping and Waterways, Iranian officials are expected to visit the country “within the next one month” to work out the modalities. Two months post the visit, the main contract is expected to be signed.

Shipping Minister to assess progress of Chabahar port as India looks to formalise cargo movement
The long-term agreement, valid for 10 years and to be extended automatically, is meant to replace an initial pact that covered India’s operations at the Shahid Beheshti Terminal in Chabahar port.

“The Indian side has invited Iranian officials to visit India within the next one month, to sit across and resolve the issues so that the main contract can be finalised as early as possible. Efforts will be made by both the sides to finalise the main contract within two months after the visit of the Iranian delegation to India,” he said.

Meanwhile, India continues to equip and operate the container and multi-purpose terminals at Chabahar Port as per the existing arrangements, Sonowal added.

India took up the development of the Shahid Beheshti terminal under a tripartite agreement on Chahbahar signed with Iran and Afghanistan in May 2016.

Afghanistan is effectively no longer part of the arrangements since the takeover of the country by the Taliban last year. India pledged it would invest $85 million in the terminal and has so far supplied cranes and other equipment worth a few million.

International Arbitration Clause
Sources say an Indian delegation headed by an official from the Ministry of Ports, Shipping & Waterways and comprising of officials from the Ministry of External Affairs and India Ports Global Limited (IPGL) visited Iran between November 5 and November 9, to hold discussions on early finalisation of the main contract.
Those in the know say, the issue holding up the signing of the main contract agreement was the International Arbitration Clause, which Iran wanted India to remove from the agreement.

“Indian and Iranian sides have deliberated on the issue and both have agreed to retain International Arbitration provisions,” the Minister said.

Minister’s visit
India has handed over six mobile harbour cranes to Indian Ports Global Chabahar Free Trade Zone (IPGCFTZ) at the port. Sonowal had visited Chabahar port between August 19 and August 21 to review the progress.
During the visit, bilateral meetings were held with the Vice President of the Islamic Republic of Iran, the Minister for Roads & Urban Development, and the Executive Secretary of Makran Coasts Development Council.

“The prime issues discussed in the meeting (in August) were the long-term contract of Chabahar and equipment procurement. Also discussed was the need for further bolstering the Indo-Iranian bilateral relations and the need for increased investments. (Discussions on investments for) hinterland development in the context of trade corridor through Chabahar from Iranian Authority (was taken up too),” Sonowal said.