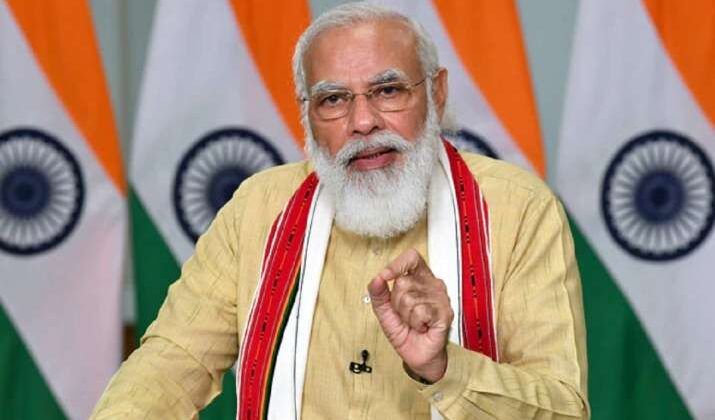 NEW DELHI : Prime Minister Shri Narendra Modi is expected to launch the national logistics policy that aims to promote seamless movement of goods across the country, on Saturday 17 September.

The policy is being brought in tandem with the Prime Minister’s ambitious Gati Shakti national master plan that was launched to build robust infrastructure, fill the missing gaps in logistics and draw more investments into the country. It is also expected to draw focus on broader policy issues of warehousing, and giving thrust to digitisation, they said.

The logistics policy has been in the works for the last few years. However, it never saw the light of the day due to lack of consensus among other government departments.

Logistics cost in India is particularly high. It is estimated to be 13-14 per cent of the gross domestic product (GDP). The government had in the past said that the proposed policy will look at reducing the cost to 8 per cent of the GDP.

“A National Logistics Policy will be released soon. Inter alia; it will clarify the roles of the Union government, state governments and key regulators. It will create a single-window e-logistics market and focus on the generation of employment, skills and making MSMEs competitive,” Finance Minister Smt Nirmala Sitharaman had said in the 2020-21 budget speech.