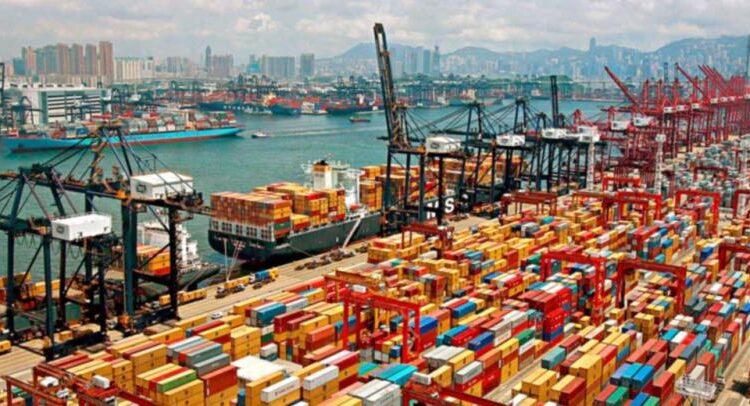 SHANGHAI : A Covid-19 flare-up in Shanghai just eight days after emerging from a two-month lockdown has returned the port city to square one, raising concerns of more slowdowns in the world’s busiest container port.

Residents in 14 of Shanghai’s 16 districts have been ordered to test for Covid-19 over the weekend, after 11 cases were detected yesterday (9 June). Residents will be confined for two days and testing is expected to take 12 days.

Liner lytica analyst Tan Hua Joo told that for shipping, the situation may not be that serious. “Clearly, it’s a setback, but the impact was mitigated in the last round as cargoes were able to divert to Ningbo port,” he noted.

Calls to Maersk Line’s Shanghai office said that the company’s operations are as per its 1 June advisory, although the Danish giant is minimising office work and continuing to make most staff work from home.

Maersk said that trucking is still available in China’s main ports and nearby cities, providing the drivers test negative for Covid-19, adding that such services gradually improved after the previous outbreak was controlled.

Warehouses in Shanghai resumed normal operations on 1 June, and Maersk staff said that nothing has changed. However, drivers entering the warehouses must test negative for Covid-19 in the 24 hours prior, if they had been outside of Zhejiang province.

Cargoes will not be accepted if drivers have been to the medium-high risk area in the last 14 days.

A spokesperson for Ocean Network Express (ONE) told that the company is not restricting the acceptance of container shipments to and from Shanghai.

Even as many countries are now treating Covid-19 as endemic, China is maintaining a zero-Covid-19 stance.

The Taiwanese ocean carrier said, “The affected crews were immediately isolated and necessary measures were taken with crew change in Kaohsiung. The vessel has completed cleaning and sanitisation.”

YM Essence arrived and berthed in Yantian on 7 June and departed yesterday, expecting to arrive in Savannah on 25 June.