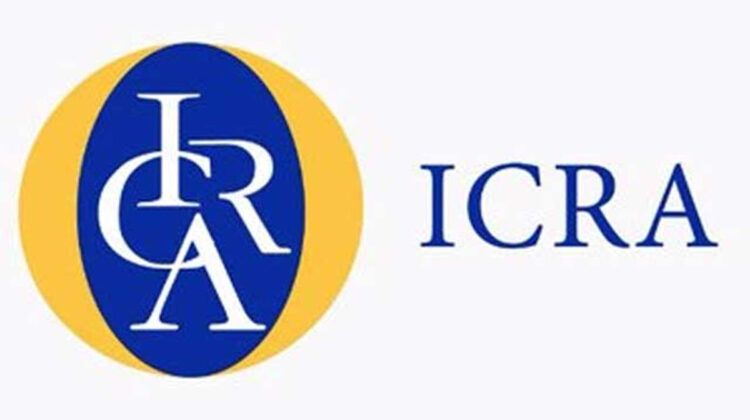 MUMBAI: The ports for the first time after seven months reported a positive growth in the months of October and November when the cargo traffic went up by 3 per cent and 1 per cent, year-on-on-year, respectively, ratings agency ICRA Ratings said in a release.

Also, according to ICRA Ratings, container cargo has witnessed a better than anticipated trade volume growth, which is expected to push the decline in growth downward to 10-12 per cent in the fiscal than the earlier projections of a 12-15 per cent decline.

However the overall Cargo traffic at domestic ports is expected to shrink about 10 per cent this fiscal owing to significant under-performance in the first half of the fiscal even the October-March period is expected to put up a better show in terms of volumes.

“Petrolium, oil and lubricant (POL), coal and container segment have witnessed a contraction with about 13 per cent, 23 per cent and 12 per cent year-on-year decline during the April-November period of FY2021. However, there are definite signs of recovery given that in October-November these three segments recorded significantly better performance than previous months,” said Ankit Patel, Vice President and Co-Head, ICRA Ratings.

During March-September, the period, the port sector has been adversely impacted due to the COVID-19 outbreak and the subsequent lockdown introduced by India and other major economies.

Although the sector was classified under essential services and remained operational post the initial period of lockdown, the adverse impact on the domestic economic activity as well as slowdown in global trade has resulted in steep contraction in cargo volumes at the Indian ports, ICRA Ratings said in the release. While positive growth in the past two months is positive, for the 8M FY2021, cargo has reported a 12 per cent decline however, the same is significant improvement compared to the 22 per cent decline recorded in Q1 FY2021, ICRA Ratings said.

The pace of decline has moderated sequentially every month for key cargo segments, indicating continuing signs of a recovery, it added. “The pace of recovery in the port sector will be contingent on the pace of recovery of the domestic industrial activity and the global economy. Further, factors like changes in the global supply chain pattern during the recovery phase will also have an impact on the cargo profile,” said Patel.

Despite the expectation of a better H2FY2021, due to the significant under-performance in H1FY2021, ICRA expects volume contraction of about 10% in full year FY2021, he said.

“We had earlier anticipated the recovery in essential products like POL and thermal coal to be relatively faster than containers. Containers are also facing a challenge in terms of shortage of containers on intra-Asian and certain other trade routes due to supply chain and trade imbalance issues,” K Ravichandran, Executive VP and Dy. Chief Rating Officer at ICRA Ratings.

Ravichandran said, however, container cargo at Indian ports has seen a better than anticipated trade volume growth and “hence compared to the earlier expectation of a 12-15 per cent decline, FY2021 is now likely to see a 10-12 per cent decline”.

This is largely driven by the quicker than earlier expected pickup in industrial output and consequently higher export import volumes, he added.

ICRA also said that the credit profile of port sector companies is expected to continue under pressure on account of the lower than anticipated cargo volumes during FY2021, especially those that have just commenced operations or concluded debt funded capacity expansions or have a concentrated cargo profile.