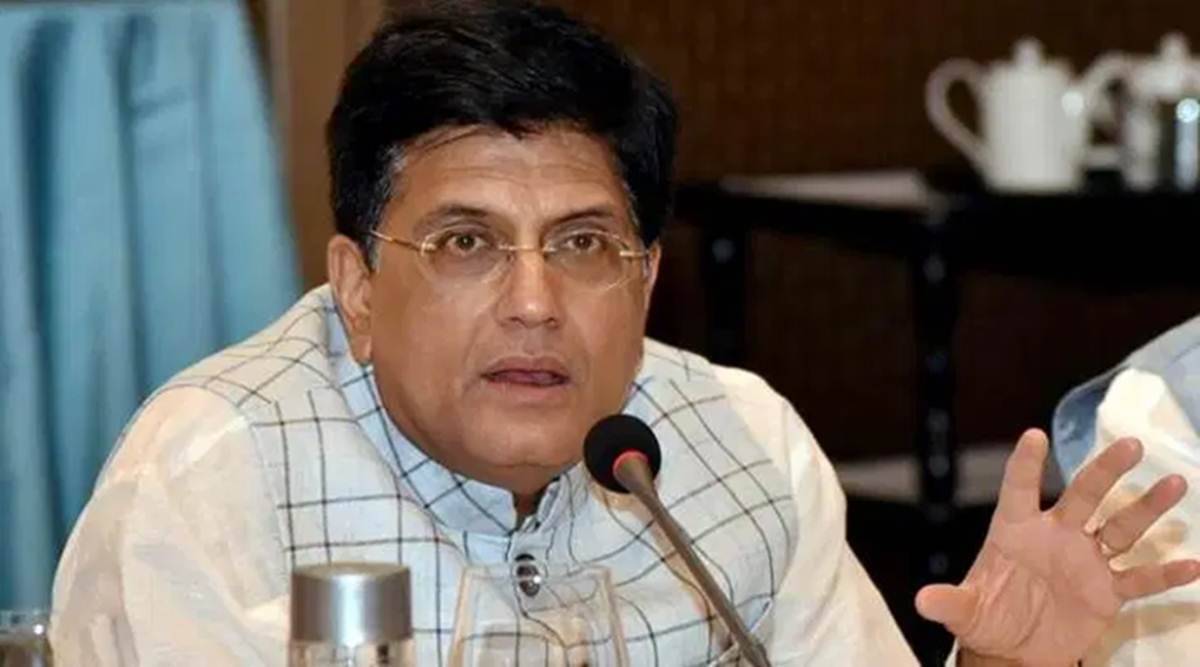 NEW DELHI : Union Minister Shri Piyush Goyal, Minister for Consumer Affairs, Food and Public Distribution, Textiles and Commerce & Industry, after recognising the increasing importance of Food Corporation of India (FCI) has emphasized the need to transform the organization and suggested five sutras for doing that. He said that focus on integrating end-to-end tech solutions right from procurement to delivery to achieve operational efficiency and leakage free, distribution, is a must to make FCI more relevant and contemporary.

The minister stressed on establishing a grievance redressal mechanism to react rapidly to farmer or producer organisation in distress. He also made it clear that an improved storage capacity and infrastructure for the growing needs with power backup, CCTV, robust network facilities, are important for the system to run more efficiently.

He said that it’s important that emphasis should be on improving India’s rating in the Global Hunger index. This could be achieved by adding more nutritional value in people’s diet. Praising the way, FCI has carried out the world’s largest food supply chain system especially during the pandemic to ensure seamless supply of foodgrains under the “Pradhan Mantri Garib Kalyan Anya Yojana”, the minister has said that FCI has not only become an important organization, but also one of the most valuable organisations having stood in testing times.

Transformation on a fast-track mode

The minister instructed that the transformation of FCI should be done on a fast track mode, so that the organization can continue to help the people, the poor and the farmers of the country. On the occasion, Goyal directed the Secretary, Department of Food and Public Distribution to monitor the transformation of FCI and Central Warehousing Corporation (CWC) every week and to update him on the status on a fortnightly basis. He said strict action has to be taken against the officers who do not cooperate with or delay the transformation process.

Taking about the ongoing investigation against alleged cases of corruption in FCI, the minister said that it’s a wake-up call for the organisation and assured that no one found involved in corrupt practices, will be spared. He said FCI will follow the principle of Zero tolerance for corruption. The minister also directed the secretary to institutionalise a mechanism wherein whistleblowers may be rewarded. He called out to all officers and staff of FCI to report any incident of corruption.

Attending the Food Corporation of India (FCI)’s 58th Foundation Day, Goyal said that India has set a global example in the areas of food security, strengthening economic scenario, controlling inflation and others by mentioning that the rice procurement figures for the year are good and he looked forward to a robust wheat procurement in the coming season as well.