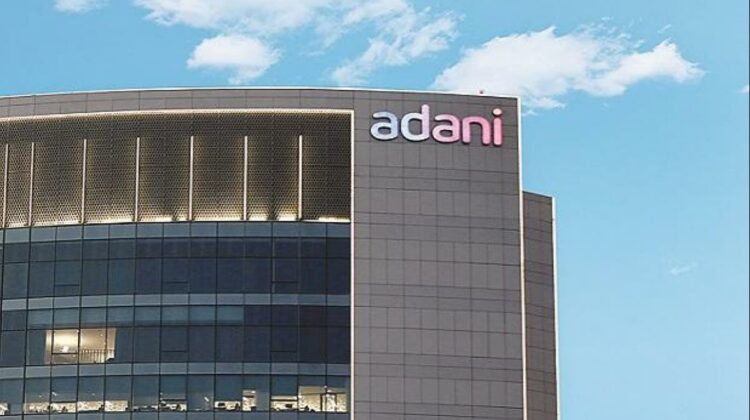 MUMBAI : Adani Group, which has presence in ports, airports, power, gas distribution, among others, is all set to foray into petrochemicals business.

Adani Enterprises, the flagship company of the Group, announced that it has incorporated a wholly-owned subsidiary, Adani Petrochemicals Limited (APL).

APL, which is yet to commence business operations, has a authorised and paid-up share capital of Rs 1 lakh, Adani Enterprises said in an exchange filing. The company is incorporated in India and registered with the Registrar of Companies, Gujarat.

It will carry on business of setting up refineries, petrochemicals complexes, specialty chemicals units, hydrogen and related chemicals plants and other such similar units.

The petrochemicals business in the country is currently dominated by Reliance Industries Ltd (RIL). During the company’s annual general meeting in June, RIL Chairman Mukesh Ambani had announced a Rs 75,000-crore investment plan for clean energy over the next three years.

Ambani said RIL has started work on developing the Dhirubhai Ambani Green Energy Giga Complex on 5,000 acres in Jamnagar. RIL also plans to build four ‘Giga Factories’, which will manufacture and fully integrate all the critical components of the new energy ecosystem. These factories will work in the areas of solar energy, intermittent energy, green hydrogen and stationary power.

The petrochemicals foray is the second such announcement by the Adani Group in the last couple of months. Earlier in June, Adani Enterprises said it would enter cement business, and announced incorporation of a wholly-owned subsidiary, Adani Cement Industries Ltd (ACIL), to carry out business as manufacturers, producers, processors of all types of cements.