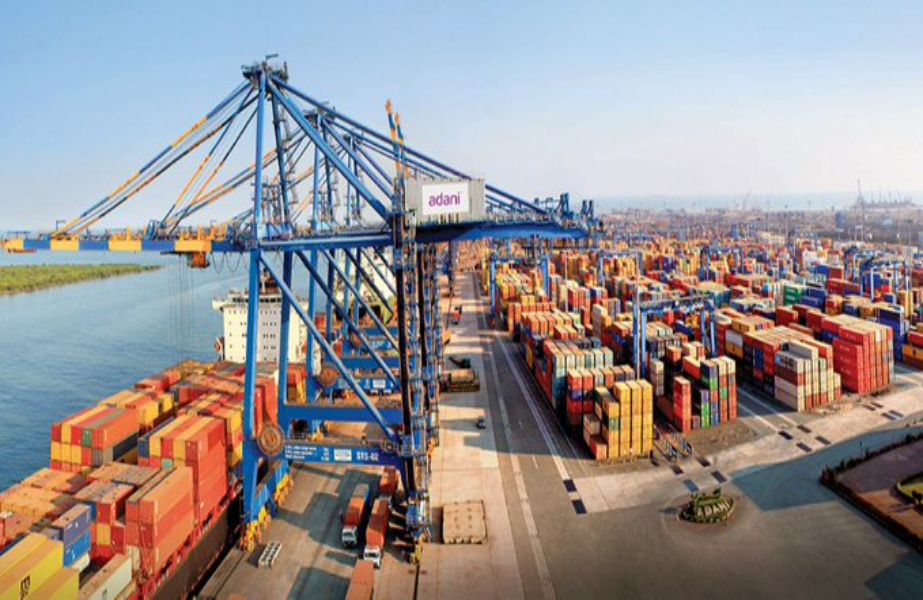 MUMBAI : The decision of MSCI to drop Adani Ports and Special Economic Zone Ltd (APSEZ) from some of its climate change indices due to environmental concerns is disappointing, APSEZ said in a statement to the exchanges MSCI (Morgan Stanley Capital International) is the world’s largest provider of environmental, social and governance or ESG indices which are designed to help institutional investors more effectively benchmark ESG investment performance and manage, measure and report on ESG mandates.

MSCI indices are closely tracked by foreign institutional investors, hedge funds to invest in India and Indian companies, and any change in the indices of MSCI impact flows to Indian markets and companies listed on it. The company is slated to be removed from the indices on December 1.

The decision to drop Adani Ports from the indices has been made on account of group company Adani Enterprises’ ownership of the Carmichael coal mine project in Australia, which has come under severe criticism due to environmental concerns.

The company stated that it never had any shareholding in the Carmichael mine, and that it has already divested its stakes in both Bowen Rail and NQXT (North Queensland Export Terminal), a dedicated deep-water export terminal, outlining its exit from the coal project.

“We are taken aback by the untransparent methodology MSCI has adopted, given that APSEZ was included in MSCI’s indices when it was holding these stakes and was removed from the indices after these stakes were divested,” the company said.

“We had also sent a reminder to MSCI on the matter. However, MSCI has not bothered to either incorporate the facts or provide an appropriate response to APSEZ,” the statement said.

The company stated that the decision has not taken into account the green initiatives the Adani Group has committed itself to. The company plans to achieve carbon neutrality by 2025.

The Adani Group via Adani Green Energy Ltd is aiming to create a portfolio of 25 GW of renewable projects by 2025 and by 2030, aims to be the world’s largest renewable energy company with investment commitment of $70 billion.