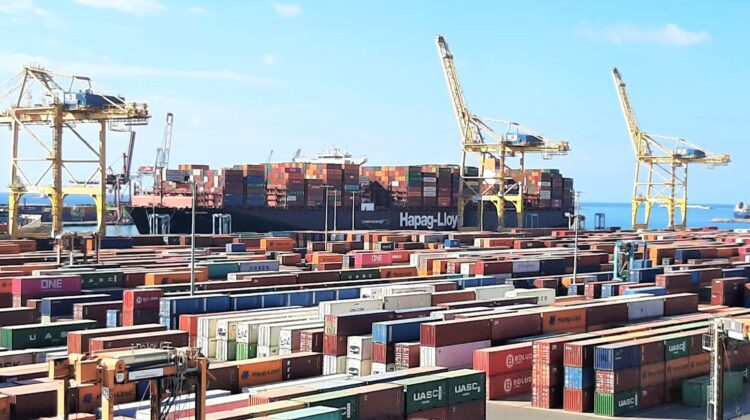 BARCELONA : The Alliance, a shipping alliance between Hapag Lloyd, Ocean Network Express (ONE), Yang Ming and HMM, has once again entrusted APM Terminals Barcelona with calls from its MD2 service, which connects the Far East and the Mediterranean.

The first vessel from this service to call Barcelona, was Hapag Lloyd’s 368-metre long, 51-metre wide ‘Al Murabba’ with a capacity of 14,993 TEUs. During this first call in Barcelona, the operations team coordinated 1,270 movements.

This service resumes calls in Spain following a schedule change in 2018. The Alliance members have now decided to improve frequency, to offer more competitive transit times and better coverage of their network of ports.  In fact, with the MD2 service, customers will benefit from two weekly connections to the Far East from Barcelona.