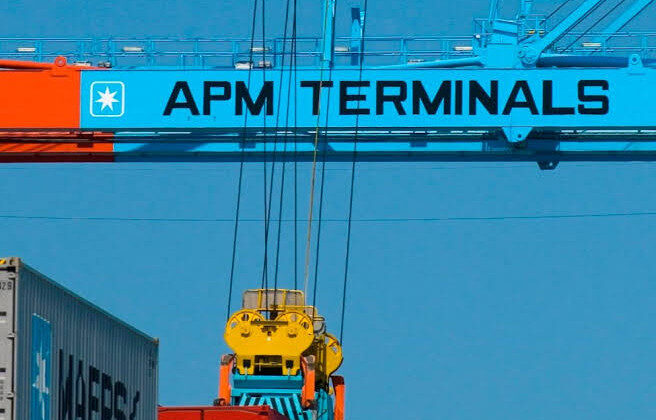 APM Terminals Pipavav had posted a net profit of Rs 47.2 crore in the fourth quarter of the fiscal ended March 31, 2020.

Revenue from operations rose nearly 20 per cent to Rs 193.40 crore in the latest March quarter. In the year-ago period, the same stood at Rs 161.90 crore.

During the fourth quarter, the port”s liquid business was 161,719 MT and as many as 4,858 cars were handled under RoRo (Roll on Roll off) category.

Mr. Jakob Friis Sorenson, Managing Director, APM Terminals Pipavav said that “despite a challenging year of pandemic, we managed to keep our revenue flat on yearly performance. On the quarterly performance, our numbers are up primarily driven by dry bulk”.