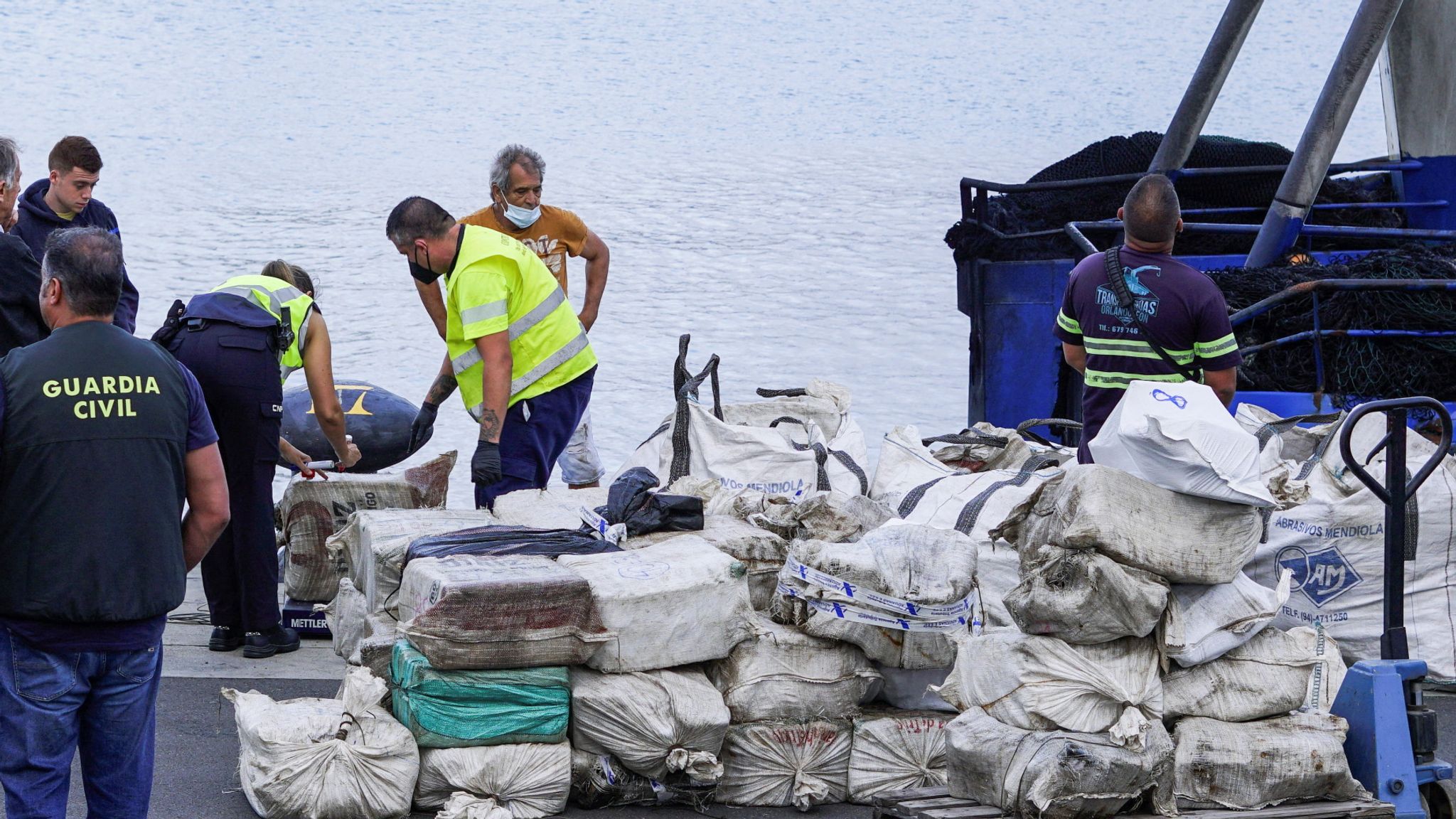 LAAYOUNE : Around three tons of cocaine were found in the 2005-built general cargo ship Blume on 18 January off the western Sahara, while all the crew members of the vessel have been arrested.

The Togo-flagged ship was taken to Santa Cruz de Tenerife in Spain on suspicion of drug trafficking, according to Maritime Bulletin’s report.

Blume left the port of Santos in Brazil on 21 December and was sailing to the port of Riga in Latvia with an estimated time of arrival (ETA) on 15 February.