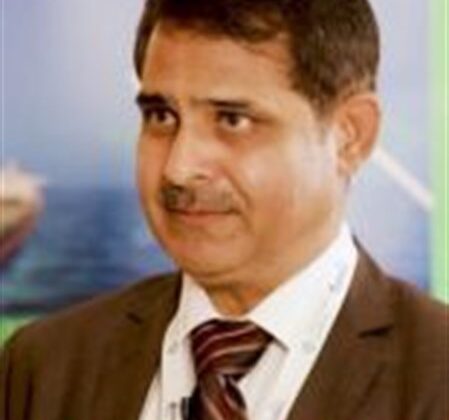 MUMBAI: Mr. Binesh Kumar Tyagi has been named the New Director (liner and passenger services) at Shipping Corporation of India Ltd. Tyagi is currently a General Manager at the state-owned company.

Tyagi’s appointment was cleared by the Appointments Committee of the Cabinet (ACC).

The post of director became vacant after Sangeeta Sharma superannuated on November 30.

India’s biggest ocean carrier by tonnage is also without a full-time finance director after Harjeet Kaur Joshi who helmed the finance department was named the company’s Chairperson and Managing Director in December 2019.

Joshi, though, was entrusted by the Ministry of Shipping, Ports and Waterways to look after the finance portfolio as additional charge till a regular appointment is made or until further orders, whichever is earliest.

Similarly, Atul Ubale, the company’s Director in charge of Bulk Carrier and Tankers division, has been given the additional charge of personnel and administration division, till a regular appointment to the post, after the previous incumbent super annuated on November 30.