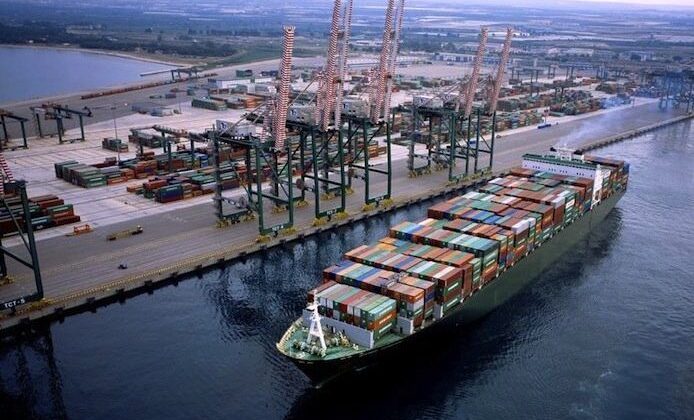 LONDON : Shippers might be paying 332% more per box that they were this time last year, according to the latest data from Drewry, yet they’re having to put up with the worst schedule reliability in the history of containerisation.

“In the past few months, schedule reliability has been largely consistent, albeit at an extremely low level of 35%-40%, compared to a long-term average of around 75%,” Sea-Intelligence noted in its most recent weekly report.

The average delay for vessel arrivals that were marked as late remains extremely high globally, at close to six days, compared to a long-term average of around four days.

Liners have gone public recently, admitting that the current late arrivals situation is not good enough.

Earlier this month Hapag-Lloyd launched an initiative to provide full transparency on its schedule reliability.

“We are fully aware that our industry is currently facing the worst operational crisis in more than a decade and that we are far from delivering the absolute levels of service that you would expect from us and the entire industry,” the German carrier stated in a note to clients.

Similarly, Mr. Søren Toft, CEO of Mediterranean Shipping Co (MSC), speaking last week in an interview during the World Ports Conference, said: “I realise from a service reliability issue we must do better.”