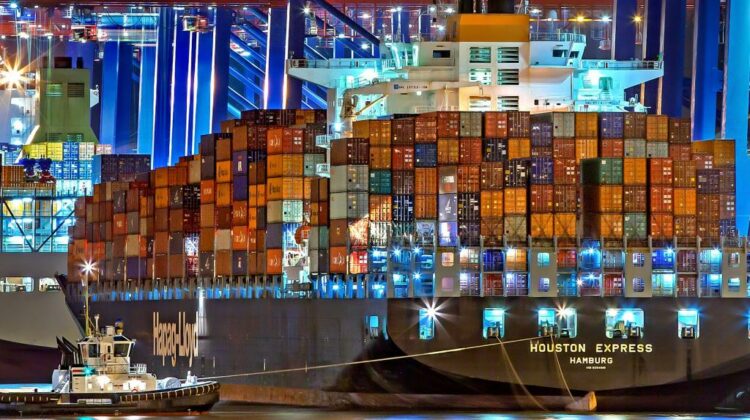 CALIFORNIA : It’s only mid-August — the early days of peak shipping season — but the record for container ships anchored off California is already on the verge of being broken.

Port congestion is simultaneously building along the East Coast, with anchorage numbers off Georgia well into the double digits and, for the first time this year, a growing queue offshore of the Port of New York and New Jersey.

California congestion previously peaked in the first quarter. On Feb. 1, the Marine Exchange of Southern California reported an all-time-high 40 container ships at anchor in San Pedro Bay, awaiting berths in Los Angeles or Long Beach. The highest number of container ships in the entire port complex, including those at anchor and at berth — 67 — was set on Jan. 28.

On Friday, there were 125 ships of all types (including tankers and cruise ships) either at berth or anchor in Los Angeles/Long Beach. That’s a new record. The Q1 high was 113.