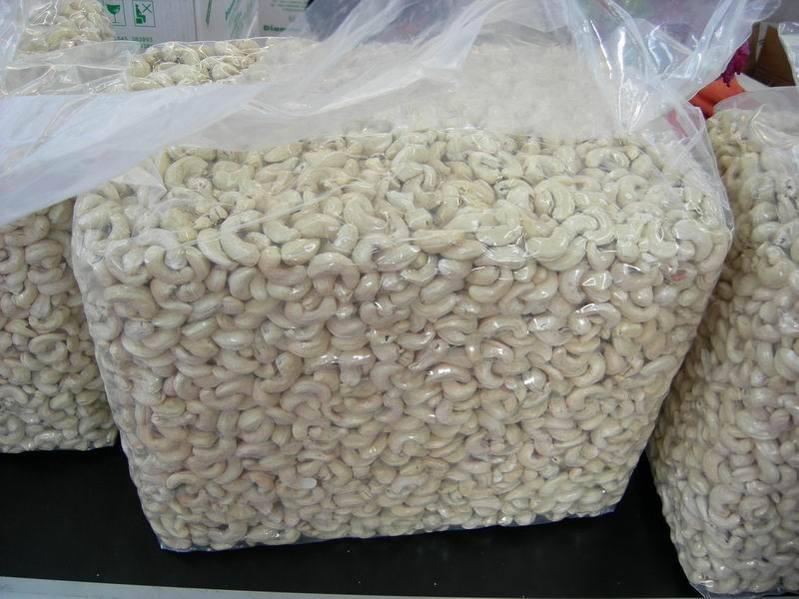 MUMBAI : The cashew processing industry is expected to witness 15 per cent revenue growth in this and the next financial year due to higher realisation and rising domestic demand, according to a report.

Higher realisation and rising domestic demand will lift the revenue of the Indian cashew processing industry beyond Rs 30,000 crore next fiscal, the highest-ever, driven by 15 per cent year-on-year growth in revenue this fiscal and the next, Crisil Ratings report said on Thursday.

India remains the world’s largest consumer of cashews, processing almost half of the global cashew kernels and consuming 40 per cent of the global output, the report stated.

The United States is a distant second, accounting for 10-15 per cent of global consumption, it added.

India exports only 10 per cent of its output, which is down from 35 per cent in pre-pandemic times following an overwhelming rise in domestic demand.

Availability of cashew kernels at competitive prices from Vietnam, which accounts for around half of the annual global output, has allowed export destinations to replace their purchases, the report added.

Further, the report revealed that cashew kernel prices are expected to increase by 5 per cent to Rs 615-625 per kg this fiscal on increasing domestic demand, fuelled by the opening up of hotels, restaurants and cafes after the pandemic, changing food preferences, and increased affordability among consumers.

On the other hand, it said that increased acreage leading to higher raw cashew nuts (RCN) production is pulling down RCN prices, while continued end-user demand creates the reverse pull-on prices.

Hence, RCN prices are seen stable at Rs 95-100 per kg for this financial year and the next, the report said, adding that the spread between kernel and RCN prices is expected at Rs 230-250 per kg this fiscal (Rs 210-230 per kg last fiscal) and is likely to remain at similar levels next fiscal as well.

“Cashew processors are currently operating at near-full capacity. With demand increasing, we anticipate they will increase capacity by a fifth over the medium term. But, there will be low reliance on debt to fund this as well as the increased working capital requirement, because cash flows are robust,” Crisil Ratings Director Himank Sharma said.

However, delays in crop arrival from Africa or lower RCN output due to unanticipated rains and pest attacks pose downside risks to the growth estimates, the report added