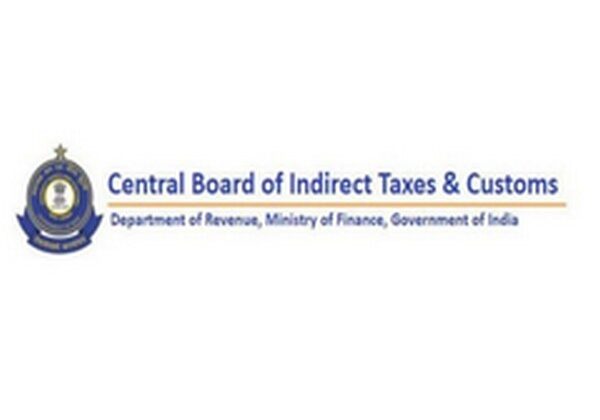 NEW DELHI : The Central Board of Indirect Taxes and Customs (CBIC) has asked field officers to handhold businesses and merchants in their tax refund claims to help clear dues by the end of this month.

CBIC has in two separate communications to field officers, urged the staff to revisit pending individual tax refund claims to process all genuine applications by the end of May. The tax authority is currently holding a refund drive to clear all pending dues.

CBIC reminded officers of the steps taken to help clear pending claims including the rule changes last week that made it easier for businesses to rectify their refund applications. Mint has seen copies of the communications.

The move comes at a time many small businesses are facing cash flow related problems due to disruption in business activities and subdued demand. Easing the liquidity concerns of small businesses is crucial for the economy to recover given the significant role these entities play in job creation and in exports. As per official estimates, micro, small and medium enterprises account for about a third of India’s gross domestic product. The smallest among them were badly hit and have been forced to shut shop since the pandemic began, according to a Mumbai-based entrepreneur who spoke on condition of anonymity.

CBIC launched the tax refund drive on 15 May that will run till 31 May. The idea is to process all pending GST refund claims on priority. The tax authority reminded field officers that restrictions placed on e-way bill generation in certain circumstances have also been eased. It also informed that between 1 July 2017 when GST was introduced and 31 March 2021, it has cleared nearly ₹two trillion in tax refunds to over one lakh exporters.