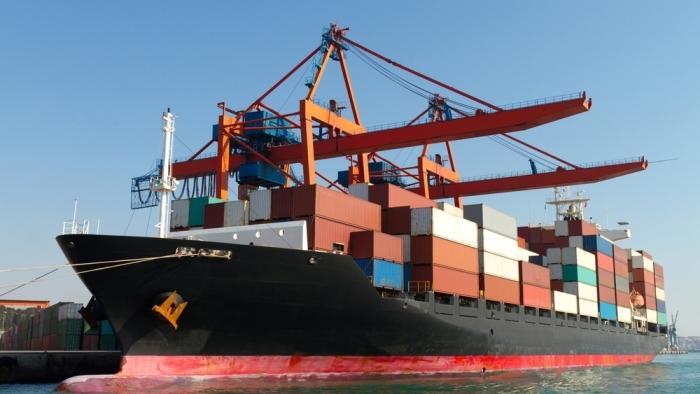 The Central Board of Indirect Taxes and Customs (CBIC) has notified a new system for filling Bills of Entry (BE) for Import.Tax officials feel the new system will help in a quicker clearance of goods.

Detailed provisions were made in the Finance Bill 2021.

After approval by the Parliament and assented by the President, this has become an Act. Now, after consultation with trades, CBIC has notified new regulations, which prescribes different time limit for filing Bes.

BE is a legal document filed by importers or customs clearance agents on or before the arrival of imported goods. It is submitted to the Customs authority for clearance procedure.

The CBIC has clarified that the existing provision that a BE may be presented up to 30 days prior to the expected arrival of the aircraft or vessel or vehicle carrying the imported goods continues. Thus, with certain exceptions, as notified, the BE can now be filed any time from 30 days prior to the expected arrival up to the end of the day preceding the day of such arrival, the board said.

“Advance-filing will help in better risk management, besides ascertaining whether goods need to be scanned. Also, the importer can pay the duty in advance,” said a senior CBIC official. The board has also urged importers to file the BE well in advance and definitely by the time-lines. Non-adherence of the time-lines will attract late charges, the board said.

The board has noted concerns from importers regarding non-availability of Master Bill of Landing( MBL)/Master Airway Bill (MAWB) within the prescribed time-limits leading to delay in filing advance BE. Accordingly, it has been decided to do away with this requirement. Here, only the reference to House Bill of Lading (HBL)/House Airway Bill (HAWB) would be sufficient at the time of advance filing.