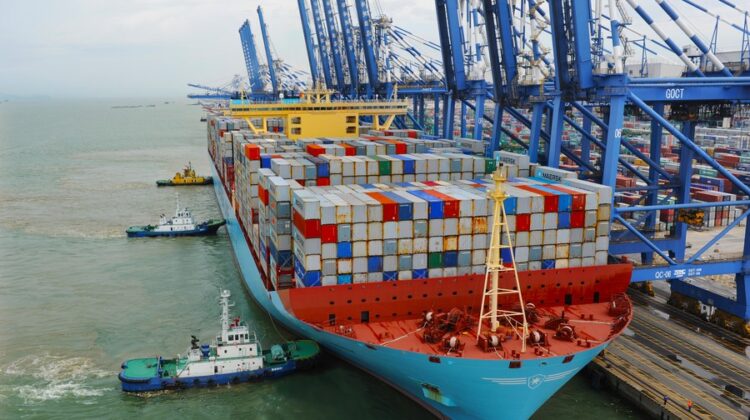 China has announced that it will strive to peak carbon dioxide emissions before 2030 and achieve carbon neutrality before 2060, which is a much shorter period than many developed countries would spend.

The country is committed to pursuing greener and high-quality development in all respects.

Besides China, the decarbonization agenda has become a focus of attention in the Asia-Pacific region recently, according to Blicher’s observation.

He said that Maersk has heavily invested in rail solutions, which can take potential air freight volumes by rail from China to Europe. The carbon dioxide emissions per kg of rail freight are significantly lower than that of air freight.

For both the logistics industry and the company, decarbonization is a strategic imperative, even if they must face challenges such as the cost, distribution, and availability of clean fuel, Maersk said.

Around half of the logistics giant’s 200 largest customers have set or are busy setting ambitious science-based or zero-carbon targets for their supply chains.

The company announced earlier this year that its first carbon-neutral container vessel will be fully operational by 2023 and that it has the ambition to be carbon neutral by 2050.