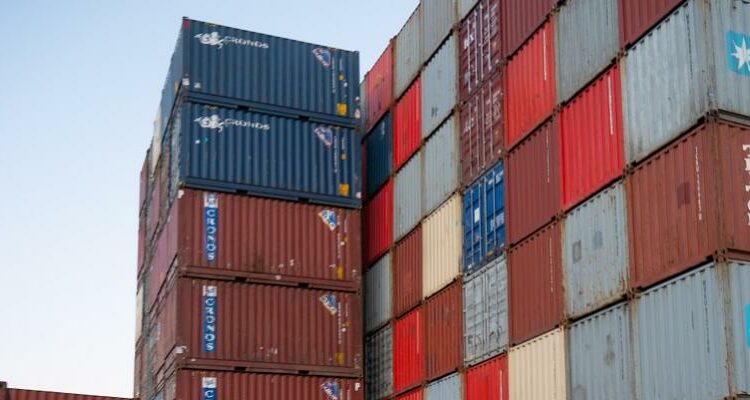 SHANGHAI : With vessels queued outside Californian ports for weeks the average transit time from China to the US West Coast have more than doubled.

“Usually, a ship from Chinese base ports like Shanghai, Ningbo will take between 16-18 days to arrive and discharge cargo at US West Coast ports. The increase in transit to 36 days, makes it extremely painful for businesses dependent on supply chains,” said Shabsie Levy, Founder, and CEO of Shifl

As of 16 October there were 62 containerships waiting in San Pedro Bay waiting to enter LA/LB compared to 29 vessels at berth in the two ports, according to the Marine Exchange of Southern California. Last week US President Joe Biden announced a plan to get the ports of LA and LB working 24/7 in an effort to clear the congestion.

Shifl noted that even once containers were unloaded from vessels that due to lack of adequate landside infrastructure boxes were then stuck inside closed areas of the ports.

“With 40% of US inbound containers moving through Los Angeles and Long Beach ports, efforts by the administration is rightfully focused on a critical node of the global supply chain. The fact that the President of the world’s largest economy is getting involved in addressing this problem is already a huge relief for importers who have been struggling so much,” Levy commented.