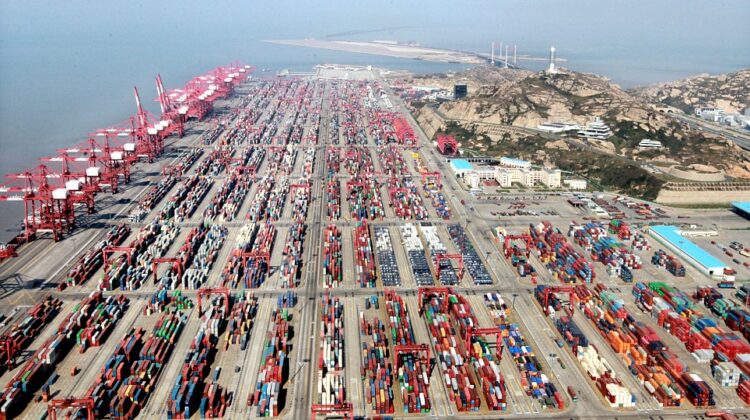 Buoyed by the government’s sweeping efforts to stimulate demand and consumption, China’s economy, which suffered a 6.8 per cent slump in the first quarter due to the Coronavirus pandemic, bounced back posting 4.9 per cent growth between July and September 2020, as per the data released by its National Bureau of Statistics (NBS). In the first three quarters, China’s GDP expanded 0.7 per cent year-on-year, returning to growth after the 1.6 per cent contraction in the first half of the year and the 6.8 per cent slump in Q1, the data showed, as per a report.

In Q3, the major indicators returned to positive territory, with industrial output rising 5.8 per cent and retail sales reporting the first quarterly expansion this year, up 0.9 per cent year-on-year, the report added.

Reefer market soars in 2022, challenges expected in next year

Manufacturing orders from China down 40% in unrelenting demand collapse