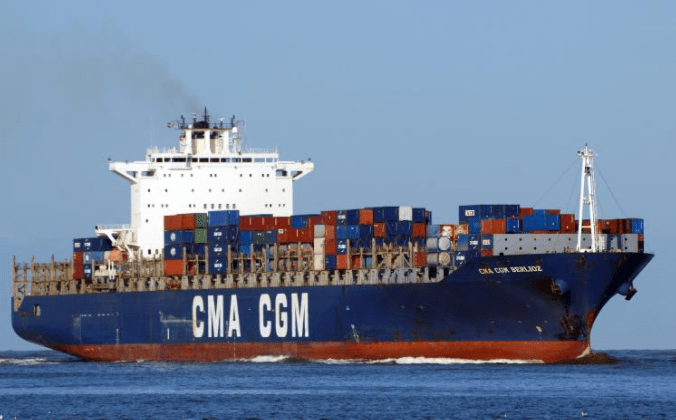 MERSEILLES : CMA CGM has announced that it will extend the period of suspension of the Le Havre call in its North Europe – East Coast South America service (SAFRAN) service.

Although the French carrier announced earlier in July that the decision will be effective for eight weeks, starting from 1 July, CMA CGM said that the temporary suspension of the Le Havre call is extended for a further 12 weeks as from m/v Cap San Augustin voy. 0EWA1S1MA, in Rotterdam on 26 August.

CMA CGM added it will assure the service to and from Le Havre as below: