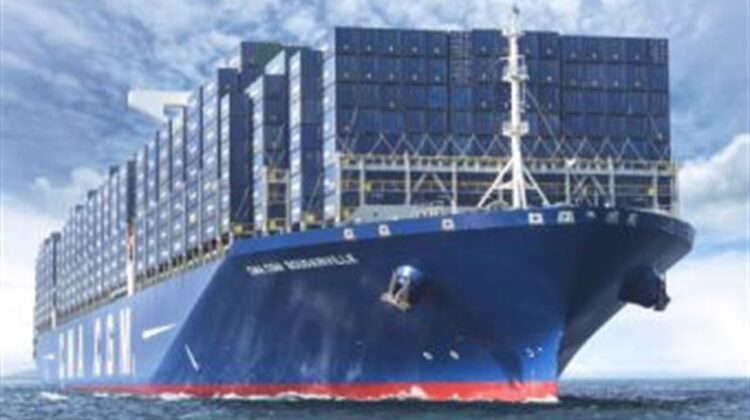 MARSEILLE: CMA CGM has prepared the largest Sustainability Report (it still calls it CSR Report) among all the liners. It is true that some of the pages, mainly at the beginning, have significant empty space, but, nonetheless, 168 pages are quite a large number. The pattern in most reports is that companies boast about their sustainability achievements; however, the language of CMA CGM report is more grandiose, almost Napoleonic. Leaving outside the length and the tone, which are secondary for our independent reviews, we find some important findings in CMA CGM report: the clarity in which explains its main environmental concerns, its commitment of not transiting the Northeastern Sea Route, the numbers about specific improvements to its vessels, and in particular the calculation of its Scope 3 GHG emissions. Gliese Foundation, therefore, considers that CMA CGM deserves 4.5 stars out of 5 on its environmental reporting.

Most of the liners become entangled in something as easy as to define the main areas of concern of their environmental policy. That may be due to the preparation of the materiality matrix because there tend to appear five, six, or seven environmental issues, some of them repeated under different but very similar names, such as energy, GHG emissions, and climate change. Once that first mistake is made, the confusion continues when dealing with the Sustainable Development Goals (SDGs) and the environmental policies that the companies are taken later on. CMA CGM solves that issue effortlessly and straightforwardly: “The CMA CGM Group’s environmental policy is built on three strategic concerns: a) climate change: improving the carbon footprint of Group activities, b) air quality: reducing atmospheric pollution, and c) ecosystems: protecting the oceans and marine biodiversity.” Three precise and swell define topics. It seems obvious, isn’t it, but believe it or not, most of the liners cannot find that simplicity as CMA CGM does in just a few lines.