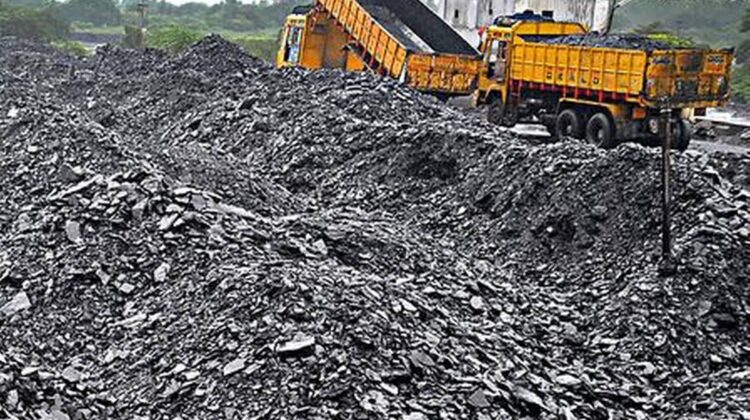 KOLKATA : State-run Coal India Ltd said on Friday buyers are now allowed to export coal bought from the miner through e-auctions, in what it called a “first of its kind” and a major policy shift.

The world’s largest miner by production would not be exporting coal directly, but said it has lifted an export embargo allowing buyers to export coal purchased through spot and special e-auctions.

“Allowing those who procure coal under the two auction windows to export may prove to be catalytic to our sales,” Coal India said in a statement.

Coal India’s shares, which have outperformed the broader market and risen by a sixth this year, were up 3.7% at 162.25 rupees ($2.22) on Friday afternoon.

The company has been hit by tepid demand for the fuel due to record high inventories held by the miner and power plants across the country. Coal output slipped for the second straight time during the fiscal year 2020/21.

India is a net importer of coal despite having the world’s fourth largest coal reserves.