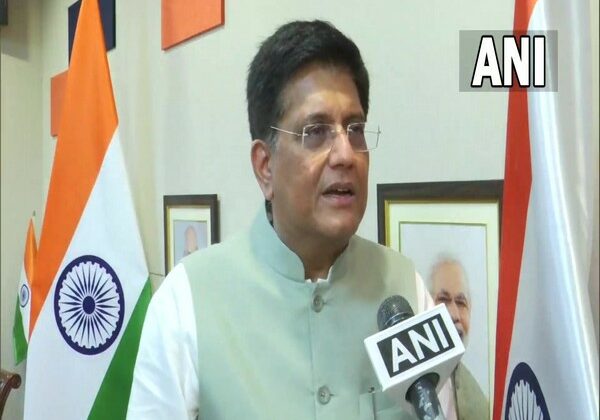 BENGALURU : In an interactive session between the Union Minister of Commerce and Industry Piyush Goyal and Coffee Growers, Exporters , several coffee exporters expressed their concerns over increasing international freight rates.

According to the exporters, the Indian agri-exports at several destinations have become less competitive.

During the meeting, the Chairman Coffee Board requested the minister to announce the restructuring of all existing loans into a single term loan with a long repayment period and also extend fresh working capital with soft interest.

In response, the minister expressed his solidarity with the coffee growers in this period of distress and assured to work out a feasible package in discussion with the concerned ministries.

“If the Government do not handhold the agri-exporters with increased assistance under Transport and Marketing Assistance Scheme (TMA), India may lose many markets for Agri exports forever to other competing origins,” the exporters said in an official statement by the Ministry of Commerce and Industry.

However, the Union Minister assured the exporters that a special package to assist agri-exports at least for one year will be considered under TMA Scheme to tide over the present crisis.

The meeting was held at Coffee Board Head Office in Bengaluru.