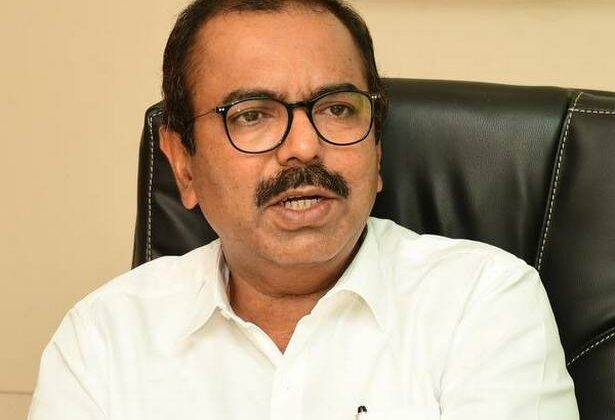 But this will not help remove the hurdle in issuing expression of interest for the planned privatisation of India’s biggest rail hauler of containers, government sources said.

Beginning April 1, 2020, the Railways Ministry decided to charge the annual LLF from Concor at the rate of 6 per cent of the industrial land value per acre where the terminal is located, which will escalate by 7% annually.

Till FY20, the LLF for the land leased from Indian Railways for running terminals and depots was paid by Concor on a per container basis that rose annually in tandem with the percentage increase in net profit of the company. In FY20, the LLF was billed at the rate of Rs 1,175 per twenty-foot equivalent unit (TEU).

There was some confusion over the calculation of land value between the two sides for working out the land license fee, he said. “Finally, it has been decided that the license fee will be linked to the current market value of land,” Kalyana Rama said.

When asked whether the consensus on calculating the land license fee would alter the status of a proposal piloted by the Railways Ministry to the cabinet on the matter, Rama said: “The issue before the Cabinet is a policy on land licensing for the purposes of disinvestment”.

Government sources said that the policy when approved by the cabinet will be applicable to Concor also.

The Department of Investment and Public Asset Management (DIPAM) that oversees the asset sale programme of the government, is awaiting cabinet approval for a land licensing policy for land owned by Indian Railways ahead of seeking expression of interest from potential buyers for privatisation of Concor.

Concor currently runs 64 inland container depots (ICDs) of which it has to pay LLF for 25 terminals because they are built on land leased from Indian Railways.

Following a suggestion from the Finance Ministry to cut the land license fee for attracting larger bidder interest for Concor and improve valuation, the Railways Ministry, in its cabinet proposal, is understood to have proposed levying the LLF at the rate of 3 per cent of the industrial land value per acre where the terminal is located.