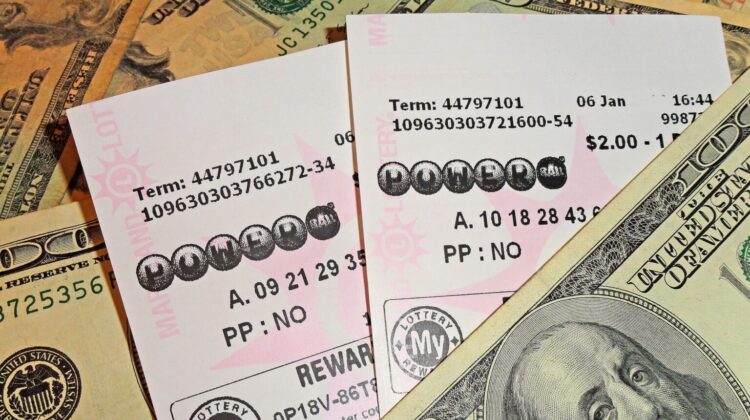 All the experts said spot ocean rates would pull back in the second half. The second half has now begun. Not only are spot rates not falling, they’re still rising.

Much higher H2 spot rates than expected, combined with double-digit gains for contract rates, will equate to liner profits on an unprecedented scale.

U.K. consultancy Drewry predicted that container shipping lines will post aggregate earnings before interest and taxes (EBIT) of $80 billion this year, and “if freight rates surpass expectations in the remainder of the year, we would not be surprised to see an annual profit line in the region of $100 billion.”

That’s the mirror opposite of the industry’s prior long-term performance.

McKinsey & Co. estimated in a report published in February 2018 that carriers “destroyed over $100 billion in shareholder value over the last 20 years.”

Lars Jensen, CEO of consultancy Vespucci Maritime, commented, “In essence, it can be argued that in a single year, the industry will have made up for 20 years of losses.”

Carriers implemented another round of general rate increases (GRIs) on Thursday. GRIs are now coming every two weeks, with more on tap for July 15. S&P Global Platts’ daily Freight All Kinds (FAK) spot-rate assessments for Asia-East Coast jumped $1,000 per forty-foot equivalent unit (FEU) on Thursday, the day the GRIs hit, to $8,100 per FEU, a new record. Platts’ Asia-West Coast FAK assessment rose $800 per FEU on that day, to $6,600 per FEU. S&P Global also noted that premium charges on top of base FAK rates have brought some Asia-U.S. all-in rates above $20,000 per FEU.

Drewry’s base spot rate estimates are much higher than S&P Global’s. Drewry’s weekly assessment for Shanghai-Los Angeles rose 7% last week, to $9,165 per FEU, with the Shanghai-New York rate up 5% to $11,719 per FEU.

Rate assessments from the Freightos Baltic Daily Index reveal just how much higher spot rates are early in the second half versus where they stood in H2 2020 — a period when rates were already extremely strong.

Outlook for second half

“I would now be surprised if we saw any significant downside before the end of this year,” said Griffiths.

“The demand we’re seeing at the moment is completely unprecedented and we haven’t actually hit peak season yet. Everyone’s planning a long way ahead, which is why we’re already seeing people front-load shipments ahead of Christmas. For the next quarter, we’re expecting rates to stay pretty bullish if not rise further — and certainly not tumble from the point they are now,” said Griffiths.

Patrik Berglund, CEO of rate-data platform Xeneta, said during an interview with FreightWaves last week, “If you look at what we’re facing now — a holiday season, an early peak season, hurricane season, Golden Week, idle tonnage of just 1% versus 10% 12 months ago — I struggle to see how this is going to get better in the short term.”

Outlook for 2022 and beyond

Berglund also sees demand outpacing supply in 2022, which is “bad news for the customer side.”

Drewry forecasts container-liner sector EBIT to drop by just over a third next year, to a level that still represents an “astonishing performance by historical standards.”

Drewry does see a supply side risk from higher newbuild orders for delivery starting in 2023. However, it added, “Even if carriers do revert to type and the current newbuild craze ends the upcycle in 2023, they will have made so much money between 2020-22 that they will be set up for years to come. They could potentially make as much profit in this window as they could have hoped for in a decade or more.”

And it’s far from certain that newbuilds will have the same effect on liner profits that they had in the past cycles.

Carrier alliances can limit future rate downside by canceling sailings, known in the industry as “blanking” or “voiding” sailings. Maersk CEO Soren Skou said in his company’s last quarterly call, “On the question of the orderbook, what really matters to us is the capacity we deploy compared to the demand we have. It’s not really important how many ships exist in the world. It’s how many ships that are deployed that matters.”

Griffiths said, “Everyone had said this [carrier capacity management] was a pipe dream, but we saw in 2020, at the very start of the pandemic, when demand fell, carriers pulled sailings out of the loops. It’s now a tried and tested measure. If carriers understand how to employ void sailings, we will eventually see rates come down, but I’d be skeptical about whether they’d go back down to the levels we saw in 2019.”