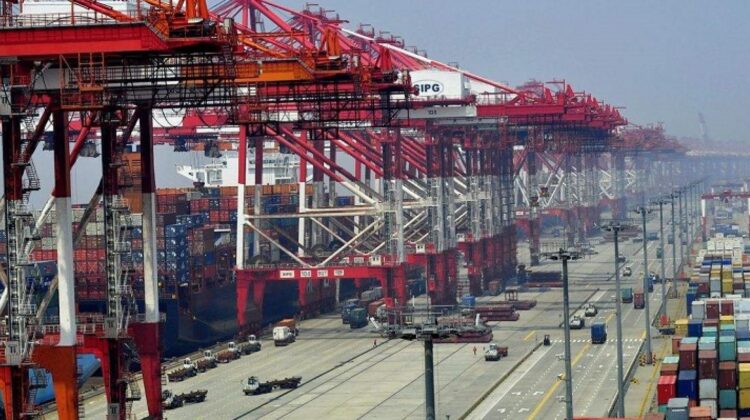 The port of Ningbo-Zhoushan and Shenzhen posted a growth rate of over 30%.

In April, exports and imports of China increased 22.2% and 32.2% respectively. The cargo throughput at major coastal ports up 8.8% year-on-year while the container volume at eight major ports increased 15.1%.