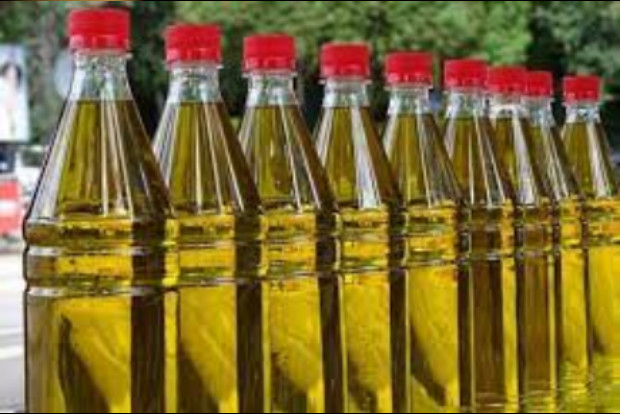 NEW DELHI : With shortage of domestic edible oil pushing up the need to increase imports quickly, the Indian Customs has put up special motoring and import clearances procedure for the commodity to reduce the clearance time for such consignments to about 3-4 days.

The Customs Department, in a statement, said that they were ensuring that there is no clogging at the ports for edible oil.

To facilitate trade and expedite the clearances, nodal officers have also been nominated in all the Customs zones and a standard operating procedure has also been put in place for smooth clearance. Customs is also engaging with the industry associations regularly, the statement said.

Moreover, Customs is continuously monitoring the import clearances of edible oils in co-ordination with the Food Safety and Standards Authority of India (FSSAI).

As a result of the measures taken by the Customs, edible oil imports in the country had seen a sudden increase. In the current month up to July 12, a whopping 4 lakh tonne of crude palm oil has been imported, more than 35 per cent growth over the same period of previous year. The import has grown by over 5 per cent in the current fiscal year so far.

The import/export policy relating to edible oils, its volumes of clearances and pendency situation at ports, etc are reviewed on weekly basis by the Inter-ministerial Committee on prices of Agricultural Commodities. These aspects are also reviewed regularly by the Committee of Secretaries and the Group of Ministers, a Finance Ministry release said.

Tariff and other policy interventions are normally made on the recommendations of these Committees/Group.