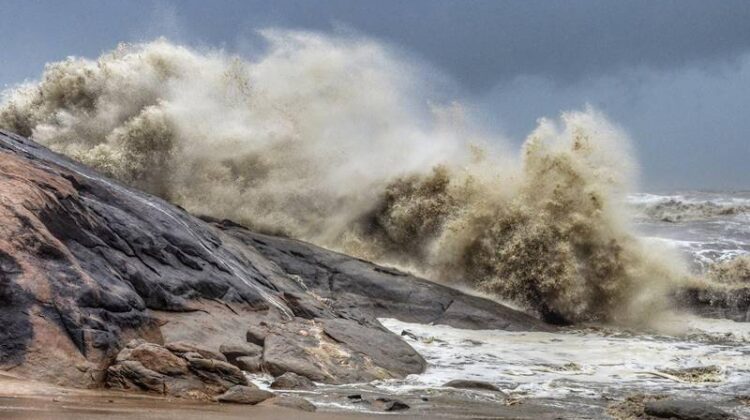 AHMEDABAD : PM Modi to visit Gujarat today, May 19 to review the damage by Cyclone Tauktae in Gujarat.

In a statement, APM Terminals, the Pipavav port operator, said the port was hit hard by Cyclone Tauktae. “Though key infrastructure, including railway tracks and cranes, is safe. We are in the process of restoring the communication. There is still no power at Pipavav port,” it said.

After a review meeting on Tuesday, Chief Minister, Mr. Vijay Rupani ordered a survey of the damage to crops and industries in Gir-Somnath, Bhavnagar and Amreli districts in Saurashtra, and Surat, Valsad and Navsari districts in south Gujarat.

Rupani said electricity supply to more than 4,000 villages was affected due to the cyclonic storm, and around 1,100 electricity poles were either damaged or fell due to high velocity winds in the worse-affected areas.

The Chief Minister said casualties were kept to the minimum as the state machinery acted in advance and relocated over two lakh people from the coast to the interiors.

Sources in the state industries department said operations at Petronet LNG’s Dahej terminal were hit as power tripped due to cyclonic winds. Supply of nearly 40 mmscmd natural gas to various parts of the country was hampered. According to the sources, supply would be restored late on Tuesday.

At least six people died in incidents related to while more than 17,000 houses collapsed, and several trees and electricity poles were uprooted, officials said on Tuesday.

Though the India Meteorological Department has said the cyclone, which made landfall near the Gujarat coast as an extremely severe cyclonic storm, has started weakening, the state government will continue to remain vigilant till Wednesday evening.