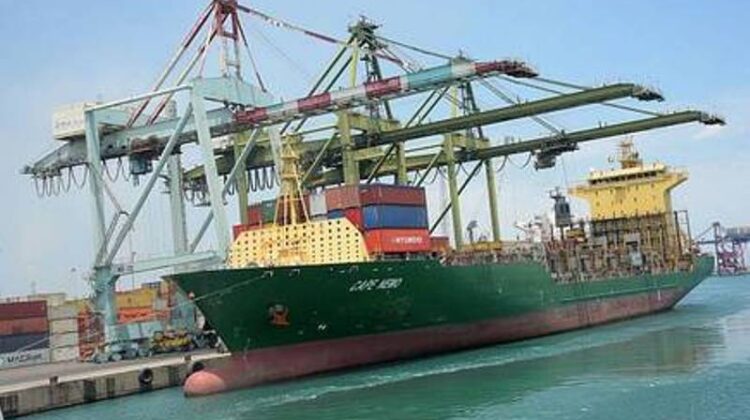 Emphasising the fact that Thoothukudi sits right between the east and west international trade routes, industrialists of southern districts have urged the Union government to declare Thoothukudi V O Chidambaranar Port as an International Container Transhipment Hub. A transhipment hub in Thoothukudi would get the containers directly shipped to India as against the existing system of containers being transhipped at Sri Lanka’s Colombo Port.

The geopolitical advantage offers to combat the increasing investments of China in Sri Lanka’s ports, she said. The hub, if established, would also enhance prospects for projects such as Sethusamudram Shipping Canal, she said. Former CII (Thoothukudi Chapter) Chairman Edwin Samuel told that, the port is completely sheltered from natural calamities such as cyclone and tsunami.

Association for Tuticorin Hub Port Development’s Core Committee Member David Raja told that, over 60 per cent of Indian containers are transhipped at Colombo, which costs an additional $140 per 40-foot container for exporters and importers. According to the industrialists, the port has and edge over nearby ports as it has “abundant land, skilled workforce, well-aligned roadways, railways and airways with Special Economic Zones (SEZ) and plenty of storage and logistics”.

The industrialists from southern Tamil Nadu had written to the Tamil Nadu chief minister, all Tamil Nadu MPs and the union shipping minister to take steps to upgrade the VOC port into an International Container Transhipment Hub. 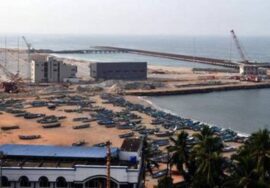 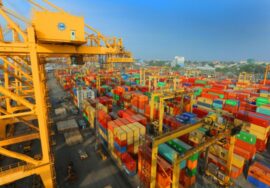