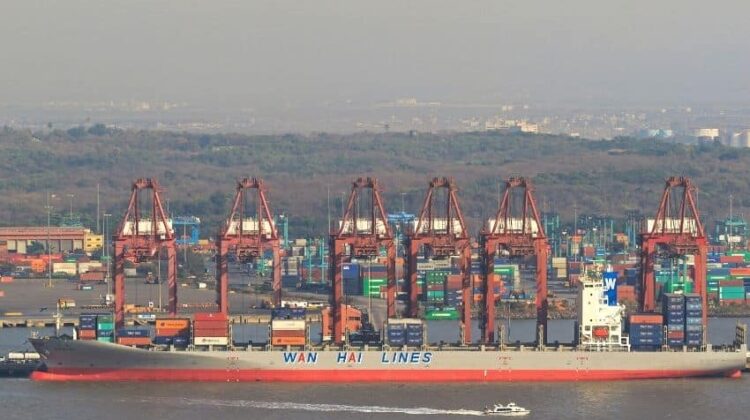 MUMBAI : Six months after getting Parliament support for a new law to convert the 11 major port trusts into authorities, the Centre is yet to complete the structural makeover of state-owned ports.

The Major Port Authorities Act 2021 was passed by Parliament on February 10 and notified in the gazette on February 18 after it was signed into law by the President.

Delay in finalising the rules for implementing the Act has held up the conversion, say official sources. The draft rules were circulated on April 7 for comments/views of the general public, stakeholders, and unions/federations.

Sources in the port trusts say that the second wave of the pandemic slowed down the finalisation of rules. Besides, there was a change of guard at the Ministry of Ports, Shipping and Waterways in July following a Cabinet reshuffle, in which Sarbananda Sonowal was made the Union Minister in place of Mansukh Mandaviya.

“The rules for implementing that new Act are yet to be finalised,” said an official with one of the major port trusts.

The new law will facilitate market-driven pricing of services rendered by government-owned port authorities as well as public private partnership (PPP) operators at these so-called major ports to help them compete with private ports that are free to set their own rates.

At present, the rates for services provided by the port trusts and the PPP operators are set by the Tariff Authority for Major Ports (TAMP). The new Act seeks to grant greater autonomy and flexibility to the major ports and to professionalise their governance for speedier decision-making and help them compete with private ports.

An Adjudicatory Board (without tariff setting powers) will be set up under the new law to oversee functions carried out by TAMP arising from the tariff guidelines of 2005, 2008, 2013, 2018 and 2019, and tariffs orders issued by that authority.

The Adjudicatory Board will be tasked with receiving and adjudicating on any dispute or differences or claims relating to rights and obligations of major port authorities and PPP operators or captive users for dedicated berth within the framework of their concession agreements, and to pass orders after considering and hearing all the parties involved in the dispute.

The board will also appraise and review stressed PPP projects referred by the Central government or the Port Authority Board, and suggest measures to revive such projects.

It will look into complaints received from port users against the services and terms of service rendered by the major ports or the private operators operating in the major ports, and pass necessary orders after hearing the parties concerned.

The new law will help these ports to raise loans/additional capital from Indian and foreign lenders.

The ports will also be empowered to make their own master plan for areas within their port limit to the exclusion of any State or local regulations.

This would mean that a port authority is not required to take permission from any municipal or local authority for taking up developmental projects.

“Ports are surrounded by municipalities. How can they permit the port authorities to do whatever they want. It will be challenged in courts,” said a port industry official.