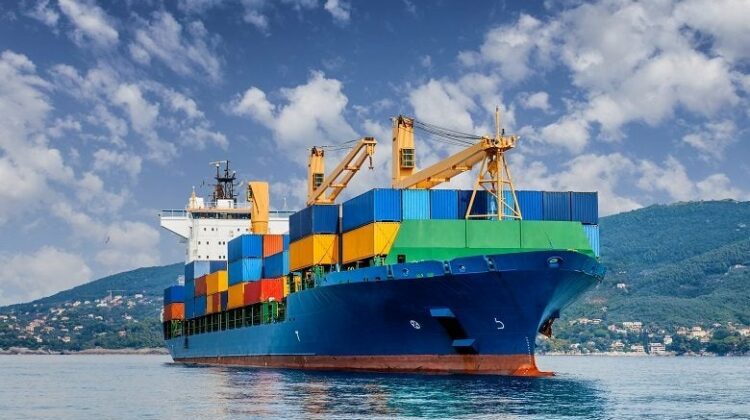 MUMBAI : The Indian government is tightening rules on aging ships sailing into its waters. The Directorate General of Shipping (DG Shipping) of India is reportedly in the final stages of issuing new guidelines to deny port entry for multi-purpose vessels, tankers and bulkers that are older than 25 years.

For fully cellular container ships, the age ceiling has been proposed at 30 years, according to industry sources.

Still, the new policy can cause some fleet challenges for coastal and feeder operators as most of the tonnage deployed in such short-haul trades are older second-hand vessels.  According to new provisional guidelines, Indian entities will not be able to register second-hand vessels of 20 years or more under the domestic flag.

This could mean a sharp rise in charter rates for smaller second-hand tonnage, thus impacting feeder charges for transshipment movements that are critical for Indian exporters/importers in the absence of sufficient direct, origin-to-destination connections.

“Quality tonnage is paramount for safe and secure expansion of the maritime sector and to achieve sustainability in ocean government,” said DG Shipping.

The authority also noted, “The safety of life at sea and ships depends on the quality of tonnage registered under the flag of the country.”

The move comes amid growing marine safety and environmental concerns.

“The shipbreaking activity will see a spurt due to the new IMO carbon emission norms for ships, which came into force from 1 January 2023,” a Mumbai-based liner industry leader told.

He went on to explain, “Besides, modern larger-size vessels coming out of the yards will have a cascading effect down the line with the bottom of the rung older/smaller ships going for scrapping.”

New Delhi has been contemplating imposing strict conditions on aging ships, after a series of marine accidents along the Indian coast led to massive oil spills and operational disruptions at major ports. The collision of the container ship MSC Chitra and breakbulk carrier Khalijia-3 in the main Mumbai harbor channel in August 2010 were some of the notable examples.

DG Shipping further said, “There is a need for review and to specify certain requirements to enable registration/operation of quality tonnage under the Indian flag.”

It added, “There is also a need to create a level playing field for Indian ships by applying the requirements for quality tonnage to foreign-flagged vessels calling Indian ports or Indian offshore facilities, for carrying Indian cargo or for providing services in Indian EEZ/offshore area.”