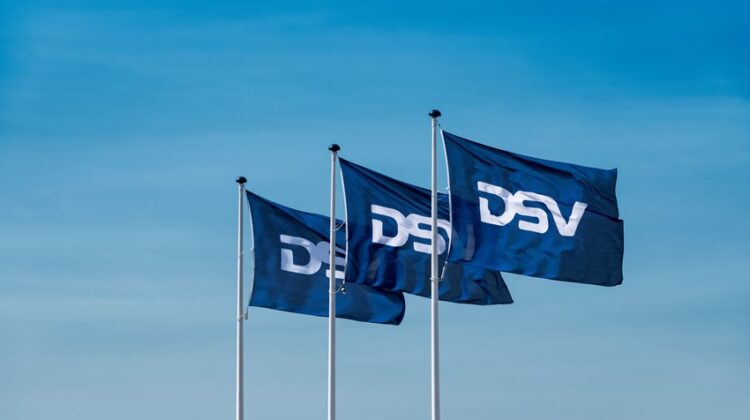 DENMARK : DSV Panalpina A/S’ name is changed to DSV A/S. The decision to return to the previous name of the global transport company was approved by DSV A/S’ shareholders at an extraordinary general meeting on Wednesday 8 September.

Since 2019, DSV Panalpina A/S has been the name of the parent company of the global transport and logistics company but with effect from today, the company’s shareholders have approved a name change proposal by the Board of Directors to return to the previous name of the parent entity – DSV A/S.

The decision was made at an extraordinary general meeting hosted by DSV earlier today at the headquarters in Hedehusene near Copenhagen, Denmark.

With the DKK 30 billion acquisition of Agility’s Global Integrated Logistics business (GIL), which was finalised on August 16, 2021, DSV will undergo its most significant change of the business since the acquisition of Panalpina in 2019. With this change, the timing is right to change the name of the parent entity back to DSV A/S and secure brand consistency across all markets and operations.

Tarek Sultan is currently the Vice Chairman of Agility and at the same time, he holds positions as a member of the Board of Trustees, Kuwait’s Silk City and Boubyan Island Development Project.

A very warm welcome to the Board of Directors of DSV to Tarek Sultan Al-Essa.

ESGs to be included in performance targets
At the extraordinary general meeting, the shareholders also adopted a proposal from the Board of Directors to amend the company’s remuneration policy by including environmental, social, and governance (ESG) criteria for granting stock options to the Executive Board.

At the meeting, Chairman of the Board of Directors, Thomas Plenborg, noted that this change to the remuneration policy is a clear reflection of DSV’s wish to increase focus on sustainability and ESG.