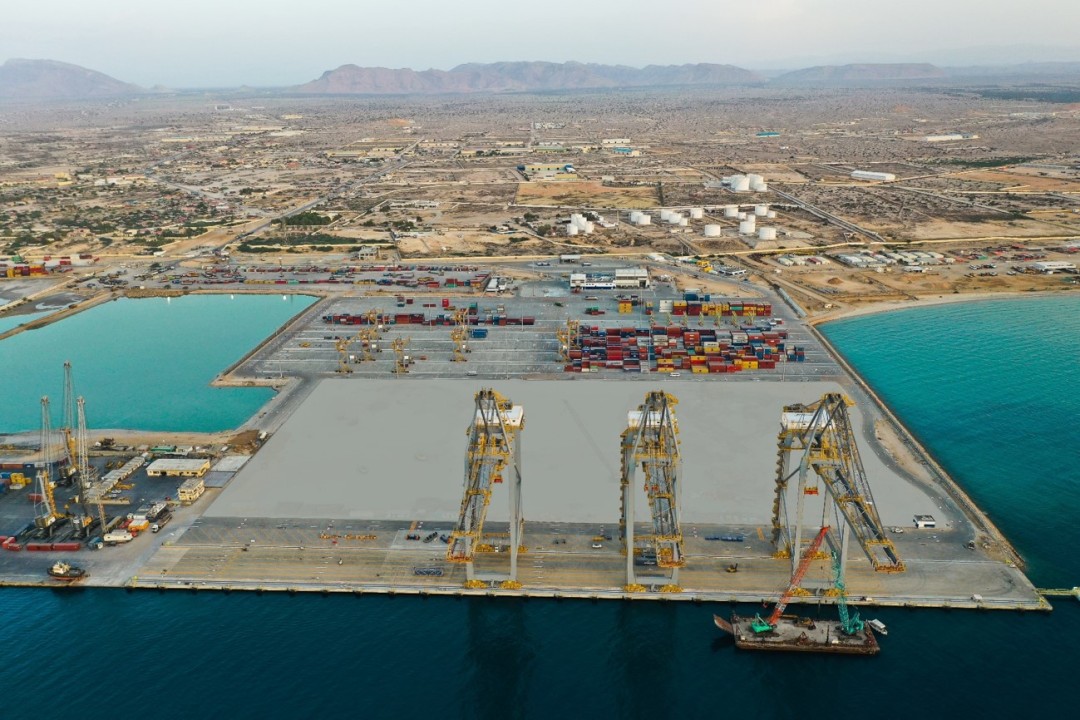 NEW DELHI : The clean-up of the Centre-run major ports through a new law is set to give a big bonanza to private firms running cargo terminals at these ports by allowing them to migrate to a market pricing regime for their services, potentially ending years of turmoil, marked by prolonged court battles and viability concerns.

The Major Port Authorities Act, passed by Parliament and notified in the gazette on February 18, seeks to give freedom to the 11 ports it covers, and new cargo handling terminals to be set up by private firms at these ports, to levy market-determined rates, by scrapping the Tariff Authority for Major Ports or TAMP, the rate regulator.

However, fate of the existing cargo handlers was uncertain, with no clarity on allowing them to levy market rates.

“The Ministry of ports, shipping and waterways has now decided to extend the benefit of market determined rates to existing private cargo terminals also,” said an official briefed on the development. “The idea is to bring everybody, both existing and new terminal operators, on par,” he said.

The decision will form part of the rules being finalised by the Ministry to implement the new act, which is expected to take effect from mid-November.

Global port operators such as DP World and PSA International, among others, will benefit from the move.

The existing operators are governed by the rates guidelines of 2008, 2013 and 2019 (revised norms for those covered by the 2005 rate regime), depending on the year in which they were awarded the contracts.

Rates were part of the tender documents for operators covered under the 2008 and 2013 tariff guidelines, posing some issues in permitting them to migrate to a free pricing regime.

While in the case of terminals operating under the 2019 guidelines, rates were not part of the bid documents, allowing them to shift to a market determined rate regime with relative ease.

The freedom to existing operators to move to market-determined rates, though, will come with a few options.

One, private terminals will have to share 50 per cent of the contractually mandated royalty or revenue share, as the case maybe, to the government-owned port authority, on incremental rates levied under a free pricing regime.

For instance, if the rate set by the regulator for handling a container is ₹5,000 and the market determined rate is ₹6,000 per container, the operator will have to pay the full quoted royalty or revenue share on ₹5,000 and half of the royalty/revenue share on the incremental rate of ₹1,000.

In case the private operators are not agreeable to either of the two options, the terminal can be put to re-bidding.

“The major ports will be given the flexibility to discuss with the private operators and decide on the best option agreeable to both the parties for their respective projects,” the official said.

Besides, a dispute resolution mechanism proposed under the new law for future public private partnership (PPP) projects will also be extended to disputes involving existing operators.