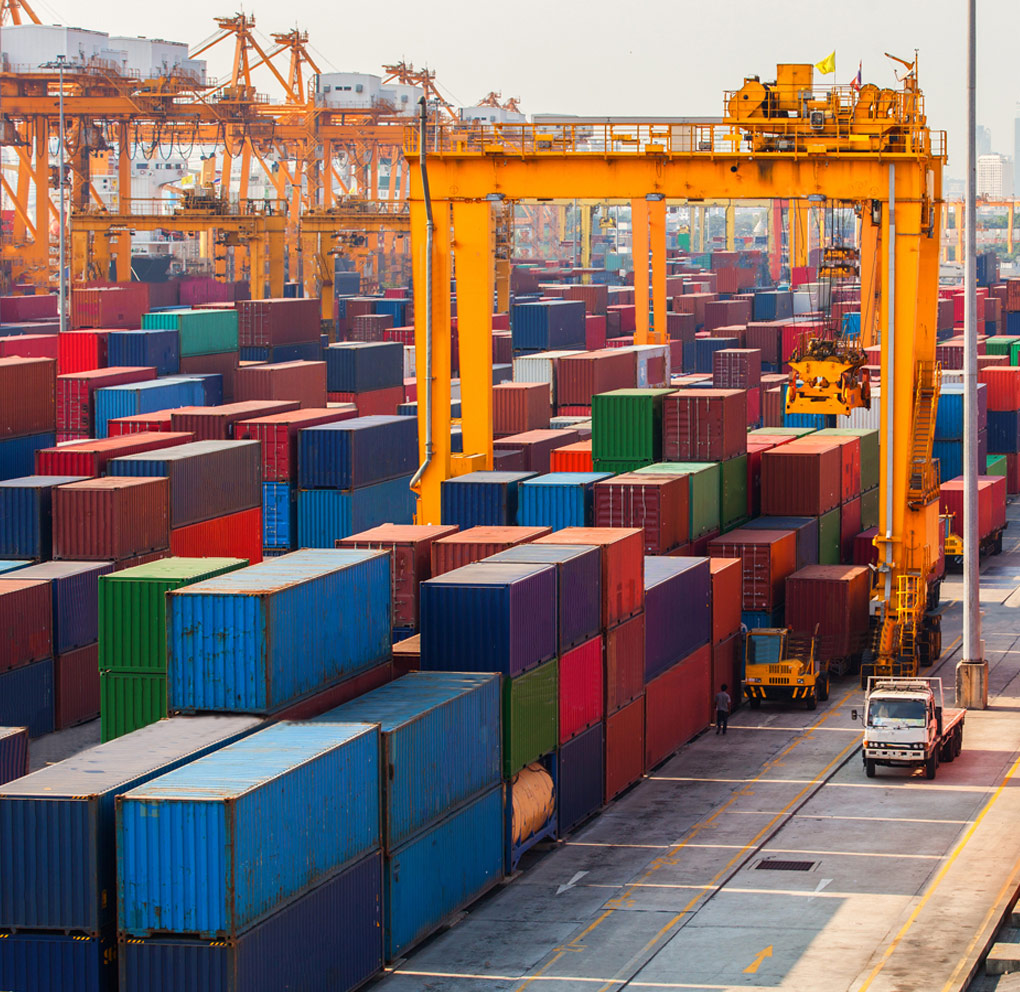 Reduction in the number of shipping vessels operating as a result of the Covid-19 pandemic has led to fewer empty containers being picked up, leaving many containers in inland depots and stuck at ports for long durations.

Why is there an international container shortage?

Experts note that the reduction in the number of shipping vessels operating as a result of the Covid-19 pandemic has led to fewer empty containers being picked up, leaving many containers in inland depots and stuck at ports for long durations. Long waiting times at key ports such as those in the US due to congestion are also contributing to lengthening turnaround time for containers. A sustained global economic recovery has added to the impetus to trade. The lack of availability of containers and the faster than expected recovery in international trade has pushed up freight rates significantly over the past year with some key international routes even seeing an increase in freight rates of over 500 per cent compared to September last year.

How is the container shortage impacting Indian exporters?

Indian exporters are facing major delays in their shipments and consequent liquidity issues as they have to wait longer to receive payment for exported goods. Exporters noted that shipments that used to take 45 days are now taking 75-90 days leading to a 2-3 month delay in payments leading to liquidity crunch particularly for small exporters.

Additionally, structural problems such as the high turnaround time for ships in India also add to the container shortage issue that exporters are currently facing

How can the government help address this issue?

The Federation of Indian Export Organisations has also called on the government to notify a freight support scheme for all exports till the end of the fiscal when freight rates are expected to normalise.

Exporters are also asking the government to push back on a move by shipping lines to offer priority bookings at higher rates, asking that shipping lines revert to taking bookings on a first come first serve basis.

In the medium term, exporters have called on the government to take steps to boost the manufacturing of containers in India.