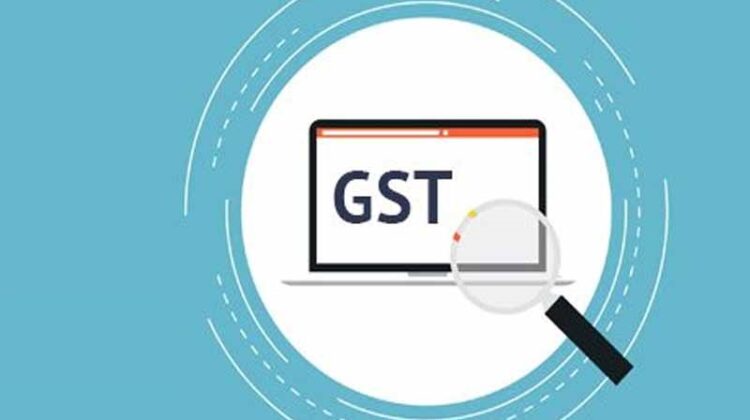 NEW DELHI : The tax department has held back the export benefits of many companies that have three-way contracts, or tripartite agreements, with multinationals, the Economic Times mentioned in a report citing people dealing with such cases.

The indirect-tax department is of the view that many fintech companies, captive units of multinational banks and several other entities providing IT and IT-enabled services that have such agreements don’t really export services but are merely intermediaries or agents.

As per current regulations, exports do not attract GST but exporters can claim refunds of the tax paid on inputs from the revenue department. This policy is aimed at making Indian goods and services more competitive in the international markets.

“All tripartite agreements may not fall within the purview of intermediary services and hence it is important to examine whether the services are rendered on own account,” the publication quoted Abhishek A Rastogi, partner at law firm Khaitan & Co as saying.

But according to the tax department’s rationale, if the Indian company is merely implementing what is being dictated by the foreign entity, then it is an intermediary and is not exporting any services. Three-way agreements are usually signed among the Indian entity claiming the tax credit, a multinational and the multinational’s client.

The business daily said in one of the cases, an Indian arm of a multinational has an agreement with two companies based outside India — a group company and the group company’s client — and does part of the IT implementation project for the client. In this case, the tripartite agreement was questioned and the refund held back, said people in the know.

This fresh scrutiny of fintech and IT/ITeS companies came after a split decision by a division bench of the Bombay High Court on refunds.