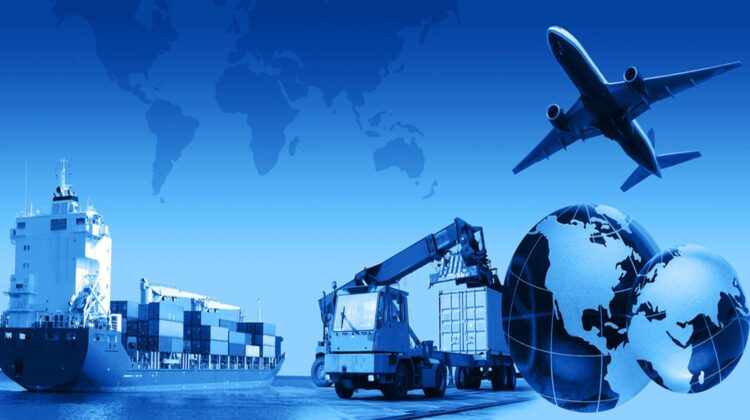 NEW DELHI : The government will likely raise the allocation for its flagship export tax refund scheme — Remission of Duties and Taxes on Exported Products (RoDTEP) — by a third this fiscal, amid apprehensions the current budgetary outlay of Rs 13,000 crore will fall way short of the amount required to implement the GK Pillai panel recommendations.

The allocation for RoDTEP may be raised by about Rs 4,000 crore, sources told.

Exporters have cautioned that any inadequate remission will compound a Covid-induced liquidity crunch and erode their competitiveness in the global market when demand from key economies is reviving.

The sources said differences of opinion between the revenue and commerce departments over the RoDTEP coverage have almost been resolved and a proposal will be placed before the Cabinet very soon for approval. However, despite the likely hike, the outlay will still trail exporters’ expectations of Rs 25,000-30,000 crore.

The RoDTEP scheme is supposed to reimburse various embedded levies (not subsumed by the goods and services tax) paid on inputs consumed in exports. It replaced the Merchandise Export from India Scheme (MEIS) from January 1, 2021, but the refund rates are yet to be declared.

One of the sources said that the revenue department could extend the RoDTEP scheme to all exported products. Initially, the department, facing an acute resource shortage in the wake of the pandemic, wanted to limit the coverage to 7,910 products that used to be covered under the MEIS.

However, the commerce department wanted all the 11,310 tariff lines covered, arguing that the new scheme would otherwise seem like a replica of the MEIS that has been deemed by a WTO panel as being “inconsistent” with global trade rules.

Of course, India has appealed against the panel’s ruling, which came in response to a complaint by the US, at the WTO and a verdict is awaited.

In late July 2020, the government set up a committee under former commerce secretary GK Pillai to recommend RoDTEP rates. The panel’s report was then vetted by the departments of revenue as well as commerce.

Exporters have urged the government to keep the RoDTEP outgo open-ended and not curtail the rates (from the levels recommended by the Pillai panel) or coverage to limit refunds to a certain annual budgetary outlay, if the idea is to keep exports truly zero-rated in sync with global best practices.

After a roller-coaster ride last fiscal, exports have now crossed the pre-Covid (same months in 2019) level for three straight months, in what appears to be a strengthening trade recovery on the back of improved external demand.

World trade volume (both goods and services) will likely reverse an 8.5% slide last year to rise by as much as 8.4% in 2021, the International Monetary Fund said in April. Similarly, world GDP is expected to rise by 6% this year, compared with a 3.3% contraction in 2020, it said. These have brightened the prospects for Indian exporters as well.

Already, the government has set an ambitious merchandise export target of $400 billion for FY22, against $291 billion last fiscal. But for this to be realised, exporters stressed, the government should address the liquidity woes of exporters – who have been awaiting the release of tens of thousands of crores under the MEIS – and announce the RoDTEP rates urgently. This will enable the exporters to ramp up supplies to match up to a recovery in external demand and cash in on the global recovery, they said.