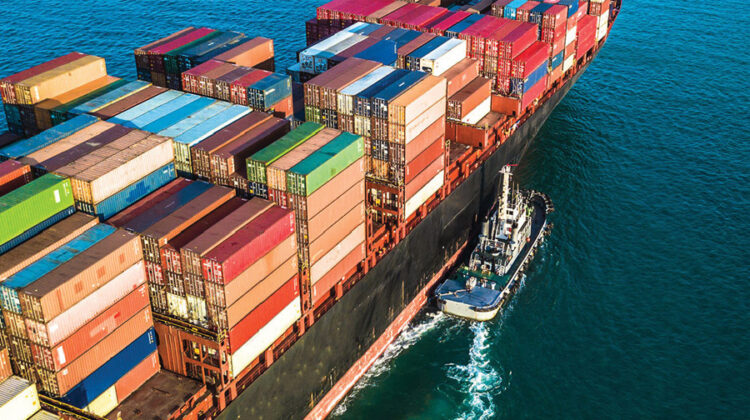 NEW DELHI: India’s exports in December returned to the positive territory after three months even as the country’s trade deficit swelled to a 25-month high on high imports of non-oil goods especially gold.

Buoyed by food products, electronics and pharmaceuticals, outbound shipments grew 0.14% to $27.15 billion against a 0.8% contraction shown in the preliminary data released earlier this month.

Exports of 20 out of the 30 major product categories were positive during the month, data released by the Commerce and Industry Ministry showed Friday with the growth in non-oil exports improving to 5.6%, reversing the dips seen in the previous two months. Exports in the first nine months of 2020-21 were $200.8 billion. Growth in non-oil exports benefitted from the healthy performance of sectors such as iron ore, electronic goods, drugs and pharma.

“The sharp rise in the merchandise trade deficit to a 25-month high US$15.4 billion in December 2020, was driven by the surge in non-oil imports that was exaggerated by pent-up demand,” said Aditi Nayar, Principal Economist at ICRA.

Slowdown of Chinese exports and improvement of Indian imports have eased the shortage of containers for freight.