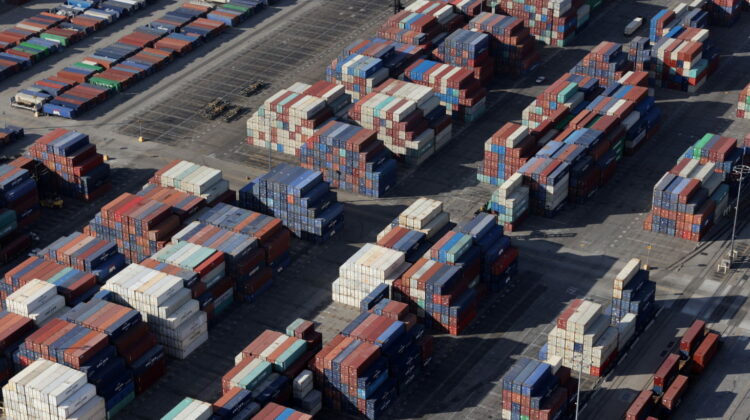 WASHINGTON : The Federal Maritime Commission (FMC) in the United States has been alerted to reports that ocean carriers are refusing import cargoes of hazardous materials, to the harm of chemical supply chains for U.S. manufacturers who rely on these imports.

Distributors source chemical products from manufacturers overseas and sell them to customers in the United States across industries that use the chemicals to produce a wide range of goods critical to the economy and public health. Many of these products are no longer manufactured domestically, making imports essential to programs and products used by U.S. consumers daily.

“I am troubled by reports that ocean carriers might be refusing to serve shippers importing hazardous materials,” said Commissioner Bentzel. “The inability to import these commodities could in turn harm U.S. manufacturers, and potentially jeopardize U.S. programs related to water purification and other strategic U.S. services and commodities that rely on the movement of international cargoes of hazardous materials.”

U.S. code 46 U.S.C.§ 41104(a)(10) prohibits carriers from unreasonable refusals to deal, while 46 U.S.C.§ 41102(c) generally requires ocean carriers, ’to establish, observe and enforce just and reasonable regulations and practices relating to or connected with receiving, handling, storing, or delivering property‘. These provisions, and others related to federal safety requirements governing the safe transportation of hazardous materials, help ensure that hazardous material cargoes are not discriminated against because of the nature of the material being shipped, according to the FMC.

While the reasoning for the alleged ‘systemic reductions’ for these cargoes is not clear, the allegations come as the container shipping industry is experiencing an unprecedented boom of import cargoes that have stretched the ocean supply chain to its limits and sent freight rates soaring. Hazardous cargoes, which are sometimes misdeclared, have also been the source of major incidents in the past that have sidelined ships for months.

“Current surges of import cargoes have continued to stretch the abilities of the ocean liner industry. While I understand the fundamental challenges of addressing supply and demand in the congested intermodal transportation environment, shrinking shipping capacity could limit certain cargo movements. This means that market decisions by ocean carriers will determine who, and to what extent, shippers will receive service,” said Commissioner Bentzel.

Bentzel is now urging the FMC to broaden its review of ocean carriers to include discrimination against hazardous materials.

“Given the potential implications of systemic refusals by shipping lines, I am urging that we broaden the scope of the Vessel-Operating Common Carrier Audit Program to include review of whether there have been any systemic decisions by ocean carriers to discriminate against hazardous materials transportation. Such a review could be conducted within the existing audit program and will make FMC oversight more focused and thorough during this volatile time,” Commissioner Bentzel added.