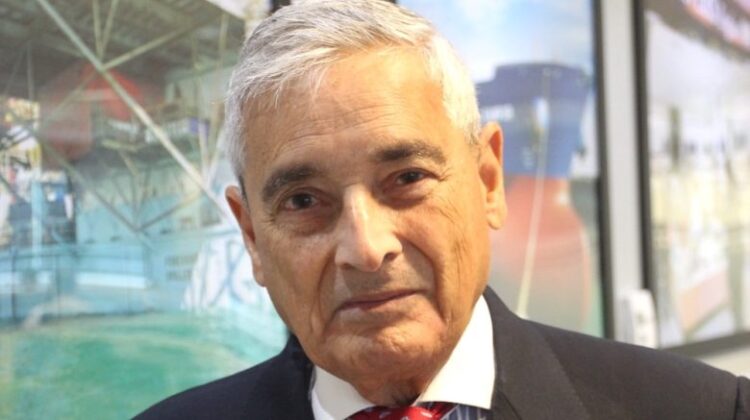 The latest issue of Maritime CEO features a well known name in Indian and London shipping circles on the cover. Ravi Mehrotra, the 79-year-old Foresight Group founder, discusses what he would like to do with the Shipping Corporation of India (SCI) if his bid to take over the Asian flagship is a success.

Emotionally it would be “very thrilling” to win control of the company where he began his career sailing as an engineer back in 1964, says Mehrotra

“Don’t forget,” he cautions, “it could also turn out to be a white elephant that would take down the whole group, for instance if SCI doesn’t keep control of government contracts.”

Mehrotra has no clear timeframe of when the SCI award will be made, especially given the latest uncertainties created by the pandemic, but discloses that the Indian government has said that a decision will be announced before March 2022. A transaction price of around $900m has been mooted but this will depend on exactly what assets such as real estate are included in the deal and therefore the market price, he adds.

“With a population of 1.34bn, India is currently the world’s second largest importer of oil after China, to the tune of 5.4m barrels per day,” he notes. “But they are also signatory to various climate agreements and can’t keep on burning coal and fossil fuel.”

Mehrotra therefore feels the country will be obliged to go down the LNG route at least for the next 25 years.

Mehrotra’s vision for SCI would be for it to become owner of a large part of the 100-odd 149,000 cu m size vessels that he says the country would need – currently it has merely a 25% stake in four majority Japanese-owned LNG carriers. Indeed, that is why Exmar was invited to join the consortium bidding for control of SCI, because of its “good experience in LNG regasification,” he explains, while GMS was chosen for its experience in dealing with India officialdom in its ship recycling activities. The full extended interview is contained in the magazine below.

Elsewhere in the quarterly title, there’s regular market commentary, a debate on the merits of maritime PR and a unique poll on maritime marketing.