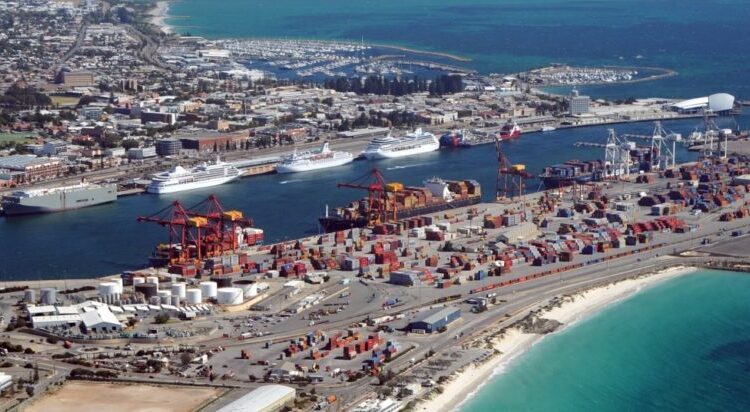 The Maritime Union of Australia (MUA) has announced that the decision has been taken in response to the heavy-handed actions of Fremantle Ports, which has been standing down workers at the Kwinana Bulk Terminal for five hours a day.

Striking port workers will be joined by community supporters for a protest outside the office of Fremantle Ports to demand the Western Australian Government trading enterprise engage in genuine bargaining to resolve the growing industrial dispute.

According to the MUA announcement, the stoppage is the first time lawful industrial action has extended beyond the Kwinana Bulk Terminal to the Inner Harbour and will prevent vessels from being tied up or let go, including at the Patrick and DP World container terminals.

MUA WA Assistant Branch Secretary, Jeff Cassar said the stoppage and protest were aimed to bring the dispute to a head, rather than allow the stand-downs to continue to cause financial hardship for workers and customers of Fremantle Ports.

“Workers at the Kwinana Bulk Terminal have been suffering serious financial hardship due to Fremantle Ports’ decision to stand down all workers any time a workgroup undertakes lawful industrial action, essentially shutting the terminal for five hours a day,” said Cassar.

“Workers were simply exercising their legal rights as part of negotiations for a new enterprise agreement that reflects industry standards, yet Fremantle Ports response has been aggressive, heavy-handed, and threatens to cause significant port delays,” added Cassar and went on to note, “MUA members had restricted their lawful industrial action to staggered one-hour stoppages at the Kwinana Bulk Terminal, but Fremantle Ports decided to take those limited actions and massively escalate them, forcing their clients to bankroll their aggressive industrial agenda.”

“In light of that provocation, we were left with no choice but to expand our campaign to the Inner Harbour in an attempt to bring this dispute to a head so we can finally achieve a fair resolution,” he pointed out.

Cassar said the financial hardship of stand-downs was particularly hard for workers who had each been underpaid tens of thousands of dollars since 2014.