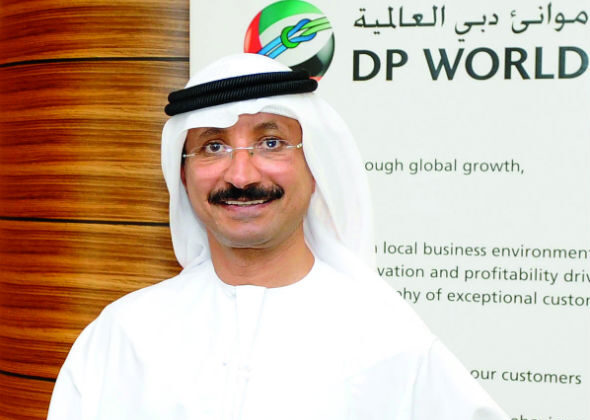 DUBAI: A survey of senior executives involved in their firms’ international trade decisions and transactions has shown widespread optimism for trade bouncing back in the wake of coronavirus.

The study, commissioned by DP World and conducted by The Economist Intelligence Unit, found that 70 percent of businesses predict trade will recover to pre-pandemic levels more quickly than recovery after the financial crisis of 2008, which took two years and two months. Nearly a third thought the recovery would be twice as fast, with trade returned to pre-pandemic levels within a year.

The data also showed that the pandemic has brought lasting change to the way companies do business. Eighty-three percent of executives indicated that they are in the process of reconfiguring their supply chains by switching or adding new suppliers, using different logistics providers; and/or changing production or purchasing locations.

During the early stages of the pandemic, shutdowns and disruption to production exposed vulnerabilities such as over-dependency on single geographies and a lack of transparency on the movement of cargo. Many of the world’s major economies were in lockdowns of varying severity, international travel had come to an almost complete stop and supply chains for essential goods were complicated by demand and supply shocks they were not prepared for.

Yet despite the widespread economic impact of the pandemic, 42 percent of respondents stated that their firm’s international revenues expanded in the first half of 2020. Nineteen percent reported no change from the previous year. These figures are encouraging at a time when only one of the world’s major economies, China, is registering economic growth.

Sultan Ahmed Bin Sulayem, CEO and Chairman of DP World, said: “The impact of the COVID-19 pandemic has redefined how the world stays connected, and companies conduct business.

Moments of crisis have historically served as a powerful impetus for innovation. The effects of the pandemic have accelerated the transformation of the supply chains and prompted rapid adaptation to ensure resiliency in international trade. The global business community has risen to the challenge, and taken strong and decisive action to make supply chains more robust and agile – the benefits of which will be reaped in future years.”

DP World is a global logistics company that moves nearly one in ten of the world’s containers through its strategically located network of ports and marine terminals, spanning operations on six continents. The company has accelerated innovations digitising logistics and building online marketplaces during the pandemic.

The study carried out also found that:
• Only 8% of businesses believe that recovery to pre-pandemic levels will take more than five years and fewer than 2% believe trade will never recover
• On average, firms said they are reallocating a third of their revenue from the first half of 2020 to remodelling their supply chains. A fifth said they will spend more than 50% of H1 revenues
• 65% of respondents said the reconfiguration process would be complete within one year—no easy task given the intricacies involved in changing supply chains, which are the products of years of investment, relationship-building; education and training among a host of other factors.