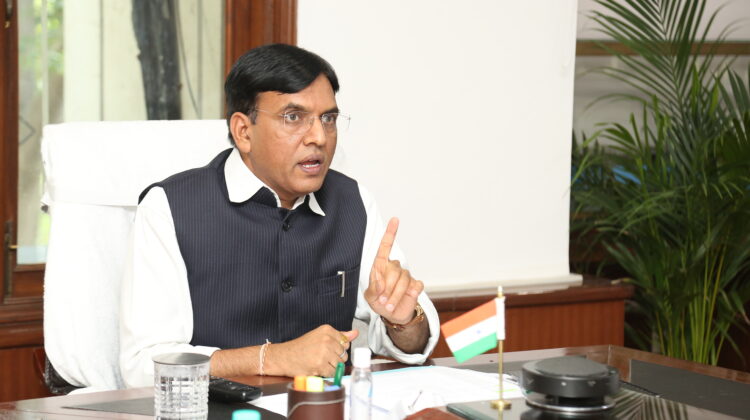 The bill also envisages bringing uniformity in the application of the law relating to inland waterways and navigation within the country.

The Minister of State for Ports, Shipping and Waterways said that for running vessels from one state to another, the vessel owners had to take permission from both states, which was causing problems.

Under the leadership of the prime minister, India has operationalised 4,000 km long waterways, Mandaviya added.

The bill aims to promote economical and safe transportation as well as trade through inland waters and bring uniformity in the application of the law relating to inland waterways and navigation within the country.

It also seeks to provide for the safety of navigation, protection of life and cargo, and prevention of pollution that may be caused by the use or navigation of inland vessels.